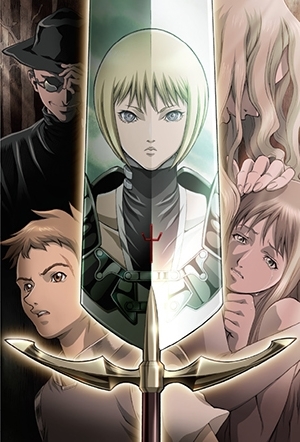 This is a page about the characters appearing in the Manga turned Anime, Claymore. Due to having Loads and Loads of Characters, be warned of spoilers.

open/close all folders
Tropes all Claymores have in common