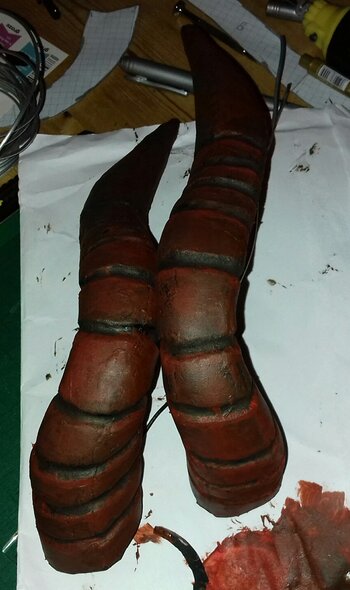 2021, when I decided to get back into cosplay for my tiefling D&D character
Mother's Day, 2019Click to see 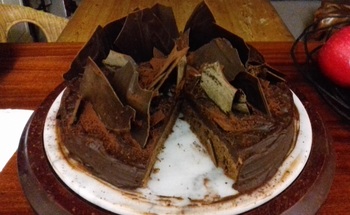 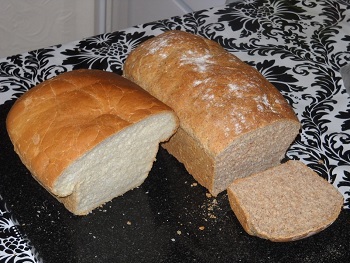 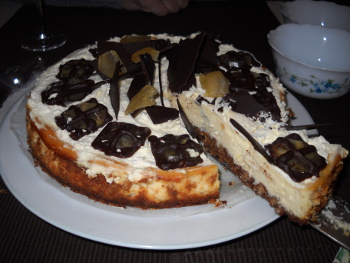 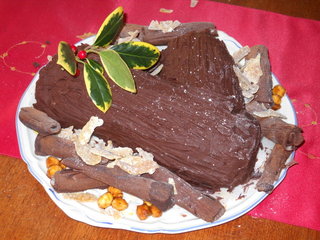 Just some English 90's girl with bleach blonde hair, hailing from the Midlands. Her hobbies include: Gaming (mainly of the computer and video variety, occasionally D&D), Cosplay and Baking.

I stream games on twitch Mondays, Wednesdays and Fridays here

For me-related tropes and vandalism, here's my Troper Wall~!

open/close all folders
Articles launched by Bisected (If you make an edit on these, I'll probably be scrutinising it)