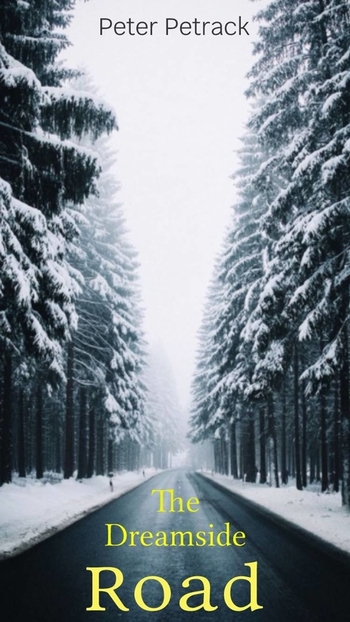 , by Peter Petrack, is a fantasy/adventure Web Serial Novel about the hunt for a treasure trove of powerful artifacts, stolen from the government agency that brought about global chaos.

The Dreamside Road follows a small ensemble of characters, all in pursuit of the eponymous treasure trove.

The Dreamside Road is a genre buster set in an alternate reality, with a fantasy kitchen sink of bizarre elements, a sufficiently explained magic system, rampant advanced devices, as well as referenced U.F.O. technology. It is heavily implied that the governmental attempts to control these anomalies helped bring about global destabilization. The idea of surviving in a rapidly changing world is featured prominently.

The Dreamside Road launched in February 2021 and updates every Monday and Friday.

The Dreamside Road provides examples of: