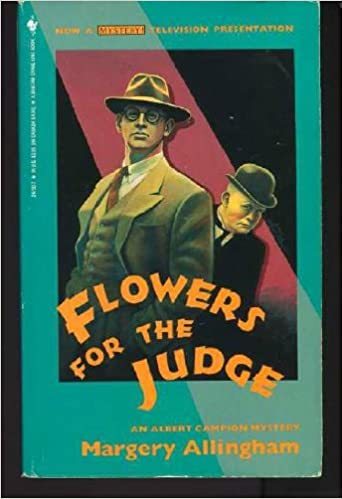 Albert Campion is the protagonist of a series of novels by Margery Allingham; outwardly a Rich Idiot With No Day Job but in reality a Gentleman Adventurer who is willing to sell his skills to anyone in trouble. Aside from his enquiring mind and deductive abilities, his main attributes are his incredible range and depth of contacts, ranging from low class criminals up to the Chief Constables of a number of police forces and his ability to insinuate himself anywhere and get along with pretty much anybody.He was assisted on most of his adventurers by Magersfontein Lugg — a burglar turned valet.

A television adaptation, Campion, debuted in 1989. It featured Peter Davison as Campion.

open/close all folders
Advertisement:
Novels in this series