open/close all folders
The Mallrats

The Ragtag Bunch of Misfits around which the series revolves. Formed several months after the Virus hit, the Mall Rats are a group of stragglers and young children who either couldn't or wouldn't join other tribes. Their base is the Phoenix Shopping Mall, which they discovered while fleeing from enemy tribes.

Uniquely, the Mall Rats are committed to democracy. Most of them respect the long-dead adults and are attempting to rebuild civilization (the "dream" mentioned in the opening theme) with innovations like school, inter-Tribe markets, fair distribution of labor, etc. They despise the morass of greed and violence that the City has fallen into, but believe they can rehabilitate rival Tribes if they try. 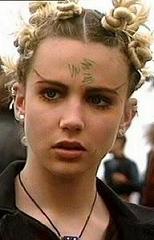 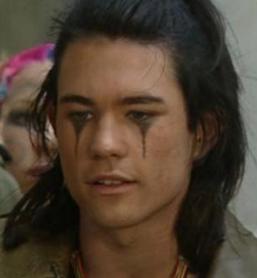 "I don't need anybody."
Played By: Caleb Ross
Seasons: S1-S5 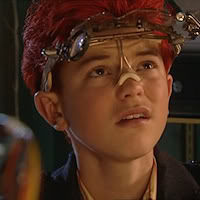 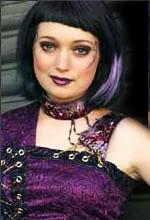 "Come anywhere near Bray or Brady and I will scratch your eyes out!"
Played By: Antonia Prebble
Seasons: S1-S5 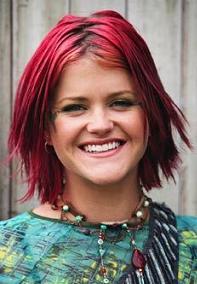 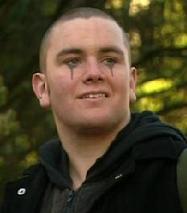 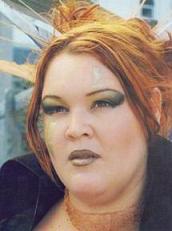 The main antagonists of Season 1. The Loco (sometimes called Locust) tribe are crazed anarchists who fetishize personal strength and attack whoever they see. They are held together by fear of Zoot, their leader, which morphs into a cultish reverence after his disappearance.

"Power and chaos - it's the only way!"
Played By: Daniel James
Seasons: S1-S5 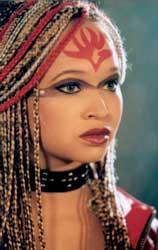 The main antagonists of seasons 2 and 3. A cult dedicated to worshipping Zoot, who they refuse to believe is dead, and spreading his ideology of "power and chaos" over the City. They are repressed and fearful, dominated by their socially abusive leader.

The main antagonists of seasons 4 and 5. An insular Tribe dedicated to technology, especially "Virtual Space" which they use to brainwash their enemies. Unlike rival Tribes, they have a reliable source of electricity.

A tribe who live in the woods surrounding the City and Eagle Mountain. They are benevolent, defined by their strong commitment to the environment and to rejecting technology (which they blame for the horrors of the Virus). They befriend the Mall Rats in season 3, but care very little about what goes on in the City.

"Is it just me or did you get a feeling? (...) Like I just blinked and missed something."
Played By: Nick Miller
Seasons: S3-S5

"Being a girlie doesn't mean I didn't got to be big and strong."
Played By: Kelly Stevenson
Seasons: S4