The Character Sheet for the Anime and Film Speed Racer. (Needs Wiki Love) 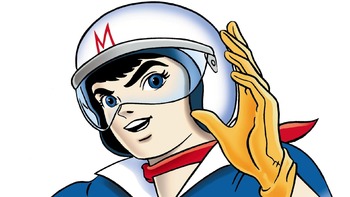 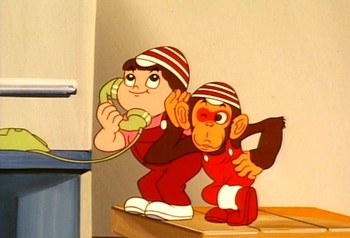 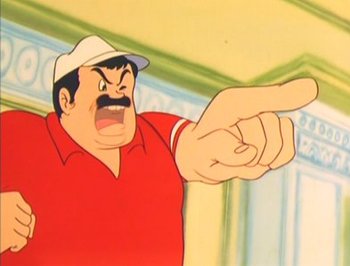 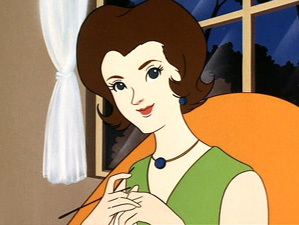 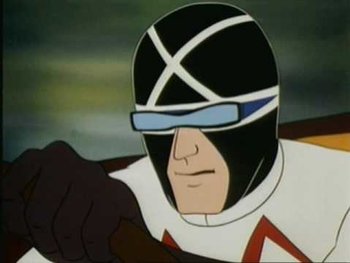 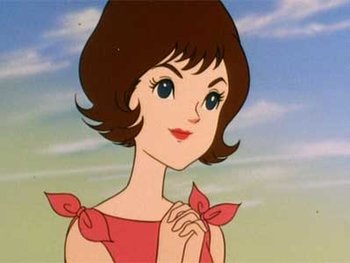 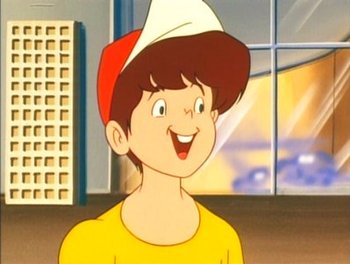 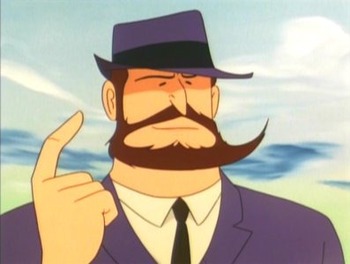 Tropes applying to them as a whole

Characters exclusive to the film