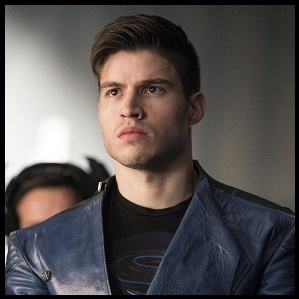 Played By: Cameron Cuffe, Nicholas Witham Mueller (as a child)

"The story of my family is one of triumph and sacrifice, how we led a revolution against tyranny. Now it falls on my shoulders to save my world."

The series' central protagonist. He is the grandson of Val-El, the father of Jor-El, and the grandfather of Kal-El. 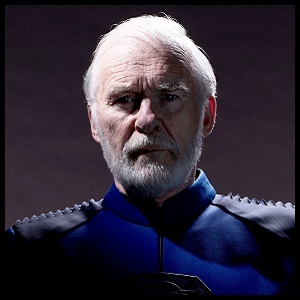 "We are not alone in the universe!"

Seg's grandfather. He was a staunch believer in space exploration and found out about the existence of other worlds and forms of life in the universe, as well as great threats to Krypton. For simply trying to enlighten Kryptonians about all of this, which meant going against the will of the Voice of Rao, he was condemned to death and his family was ostracized. 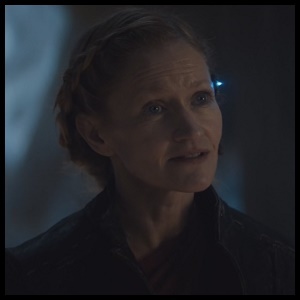 "Your grandfather was no traitor. He was a hero."

Seg's mother and the wife of Ter. 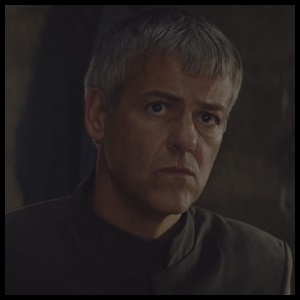 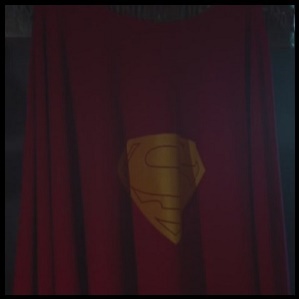 "Someone from the future is coming to destroy Krypton, because where I'm from, your grandson becomes the greatest hero of the universe."
— Adam Strange, talking to Seg

Seg and Nyssa's future grandson, the greatest hero in the universe, the (future) "Last Son of Krypton". 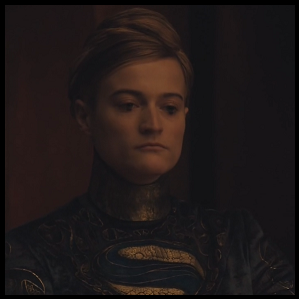 A scientist and El ancestor who, alongside Van-Zod, contributed to the creation of Doomsday a thousand cycles ago. 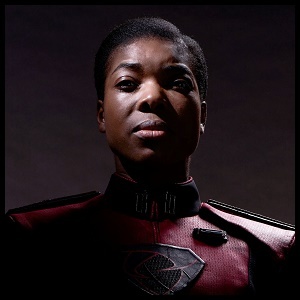 "Do not mistake passion for strength."

"The ability to divorce oneself of emotion during battle is what separates the living from the dead."

The head of the Sagitari and the mother of Lyta-Zod. 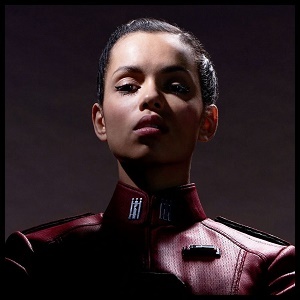 "The ability to divorce oneself from emotion is what separates a successful mission from failure."

A Sagitari cadet and the daughter of Primus Jayna-Zod. After challenging her squad commander Quex-Ul in a duel and killing him, she succeeds him as commander of the 4th Squad. 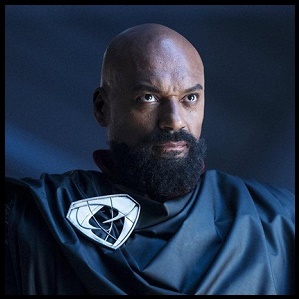 "Our existence is at stake, and if you fail to understand that then you are just another idealistic El without the stones to affect real change."

A member of Black Zero who rose fast in their ranks. He takes Seg prisoner and tortures him for information on Brainiac (and to see if Seg was a Sentry). He then reveals himself to be a time-displaced Dru-Zod, the future son of Lyta-Zod, better known as "General Zod" in most Superman works. He takes over Kandor as its ruthless dictator at the end of Season 1. 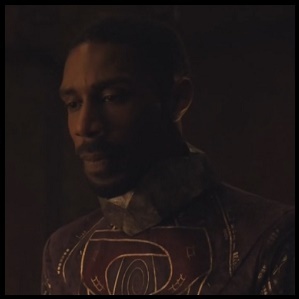 A scientist and Zod ancestor who contributed, alongside Wedna-El, to the creation of Doomsday a thousand cycles ago. 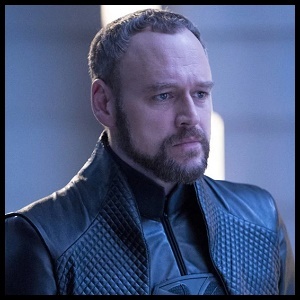 The chief magistrate of Kandor, charged with defending Krypton's oligarchy, and the father of Nyssa. 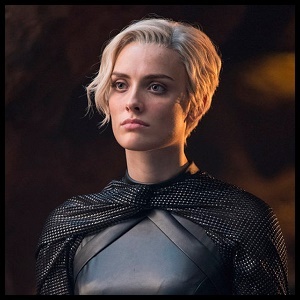 "Everyone in Kandor is a game piece to my father. Including me."

The daughter of Daron-Vex. Superman's grandmother. 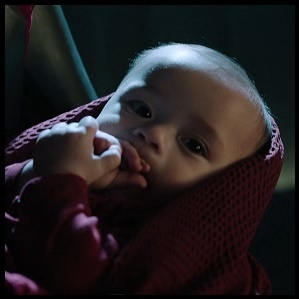 The infant son of Seg-El and Nyssa-Vex, artificially conceived as is traditional for the Houses.