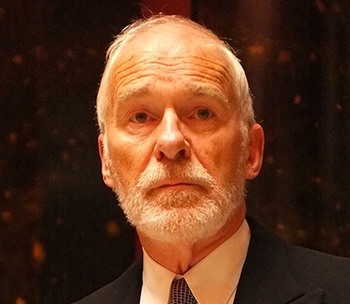 He has appeared in many television series in a career spanning more than thirty years, notable appearances include Taggart, Hornblower, Cold Feet and The Tudors.

In recent times his best known roles are as Ser Barristan Selmy in Game of Thrones and as Morgan Monroe in The Fall. He also appeared as Val-El in Krypton.