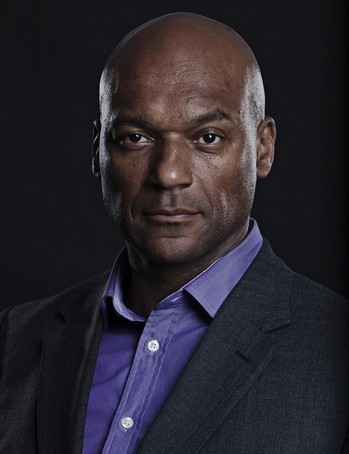 He made his feature debut in 1992 as Sgt. Robert Oswald in the British Mini Series Prime Suspect 2, which gave him much acclaim among British and American audiences. He gained further notice when playing the role of MI6 staff member Charles Robinson in the Pierce Brosnan era James Bond films.