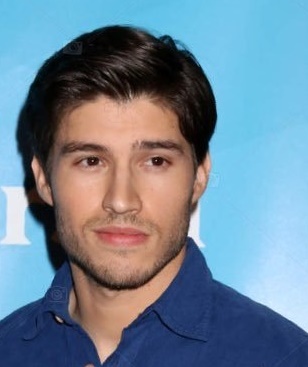 He graduated from the Lir National Academy of Dramatic Art in Dublin. His most famous role to this day is that of Seg-El, the father of Jor-El and grandfather of Kal-El/Superman, in the Syfy series Krypton.