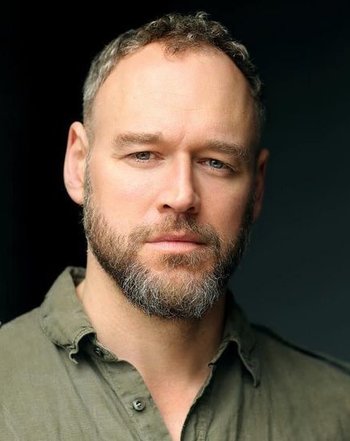 Elliot Cowan (born July 9, 1976) is an English actor, known for portraying Corporal Jem Poynton in Ultimate Force, Mr. Darcy in Lost in Austen, and Ptolemy in the 2004 film Alexander. He also starred as Lorenzo de' Medici in Da Vinci's Demons and Daron-Vex in Krypton. Cowan most recently is known for playing King Henry Tudor in the STARZ series The Spanish Princess.