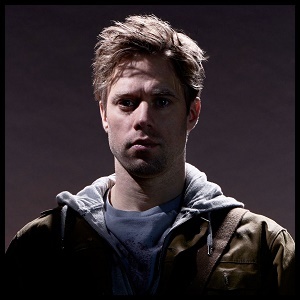 A human who has travelled through space and time to warn Seg about Brainiac's coming and tell him about his future grandson. 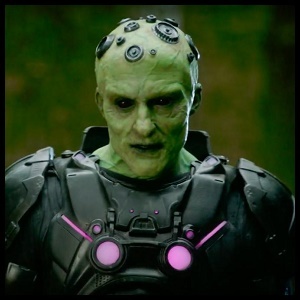 "Krypton, your world is at an end!"

Brainiac is a super-intelligent alien cyborg who has existed for thousands of years, possessing the intellectual plunder of countless advanced civilizations. He feeds his insatiable appetite for information by collecting worlds, putting billions of lives in stasis in the process. 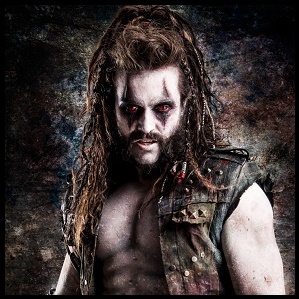 A space bounty hunter Seg and Adam Strange bump into. 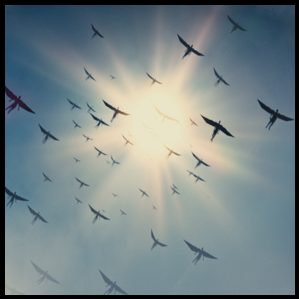 An army of winged humanoids Nyssa-Vex bumps into while searching for Sardath on the planet Rann.