While the Peasants and the people aren't exactly characters, they do have enough character in them to warrant a character sheet.

One of the original hosts alongside TJ. His appearance was hidden for quite some time, and even on his first onscreen appearance he hid his face with a succession of wrestling masks. He's in charge of actually running the show and is usually the straight man of the Peasants. In 2017 he started his own channel under the name Benpai. 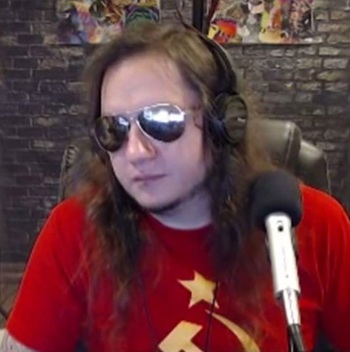 Welcome to the Drunken Peasants Podcast, where we DP the fuck out of the news!
Advertisement:
Billy the Fridge

Originally glimpsed as a side character in an Onision video, the Peasants soon learned that Billy lived near their new Seattle studio and invited him on the show for Episode 328. Although that episode was ignominiously panned for a bit near the end where Billy and Paul pretend to get into a fight, Billy was well-received and became a recurring guest (even appearing for the entirety of the first 24-hour stream special) and then a backup co-host when TJ and Paul moved to Louisiana.
TJ

The YouTuber formerly known as the Amazing Atheist, and one of the original hosts with Ben. You can read more about him here. 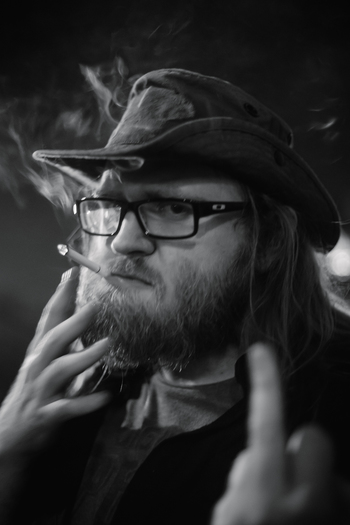 TJ's younger brother, who first appeared on the show in Episode 26 as a guest before becoming the third regular host. Contrasting with Ben's straight man, Scotty is often as outspoken as TJ and the two have often gotten into lighthearted arguments or even outright physical fights on occasion. One of the defining traits of his onscreen personality is his hatred of Canada. 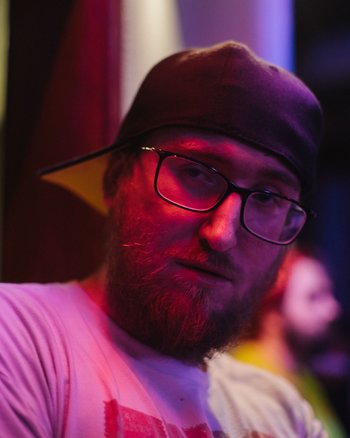 Fuck you, TJ. You piece of shit.
Paul 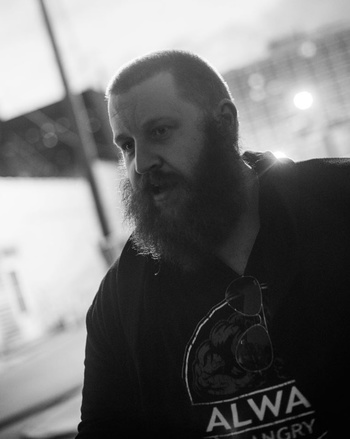 I never stopped doing the show. I live the show. Every second of every day of my life, is like an episode of the Drunken Peasants.
Advertisement:

Two co-hosts of The Altered Perspective that occasionally fill the third spot on the Drunken Peasants.
Pimpmunkx

A guy in Mississippi who likes to smoke cigurras.
Evan Le Favor
Self-proclaimed biological father of Jesus Christ and former co-host of the Altered Perspective.
Advertisement:

First appearing on the show as a special guest in episode 357, Jeff's own channel deals primarily with debunking "junk" science and he seems to have a special dislike for anti-vaxxers. Due to living near the Peasants' new Seattle studio he became a backup cohost alongside Billy the Fridge when TJ and Paul moved to Louisiana.
Egghead 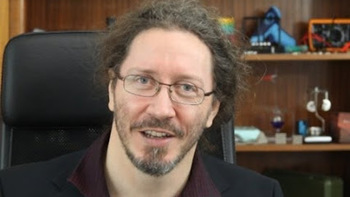 Don't piss on me and tell me it's raining!
Mercedes Carrera

An overly enthusiastic Christian rapper, G-Man has been covered a lot on the show. However, unlike most "antagonists" of the show, G-Man is surprisingly on friendly terms with the Peasants and gets along with them for the most part.
Onision

Having had his videos covered as if he were an antagonist, the reality is that Greg is anything but this when it comes to the show. 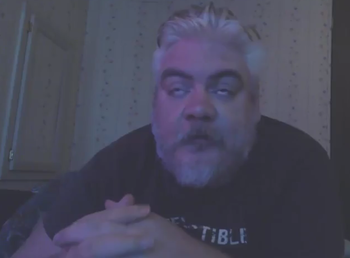 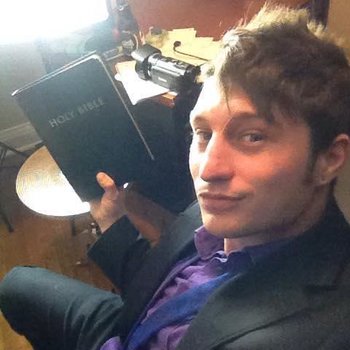 If you're looking at this and you really don't get it, there's absolutely something wrong, OK. And it's not me and it's not the- the material that I'm presenting to you, which is true fact! It's your- your manipulated conditioned mind that can't process reality anymore!
Jenny Mc Dermott 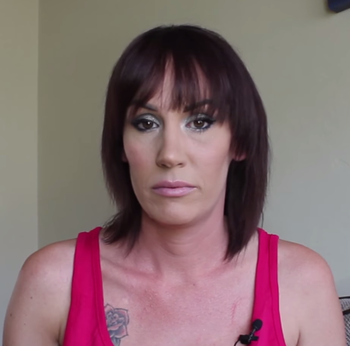 I've never wished death on people before, but since this shit went down with Laughing Witch. Like, thunderf00t. All of you. I hope you all fucking rot. Every last one of you. I hate you.
Joseph Martelli 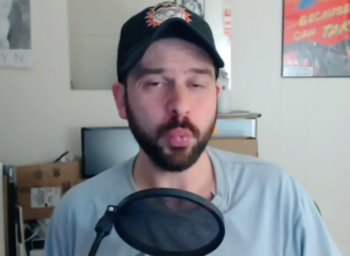 Believe me, if I had the power to take down [TJ’s] channel, I would have done it years ago.
Josh Feuerstein 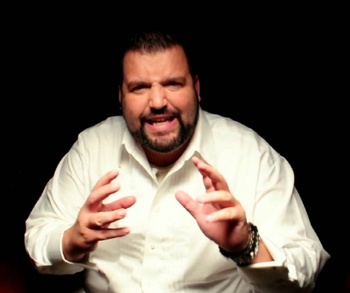 Think about this!
Wild Bill for America 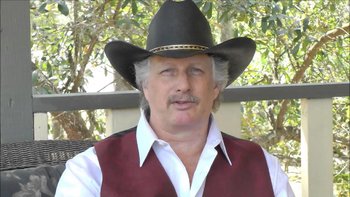 A John Cena plush toy with a picture of one of the host's (i.e., whichever host isn't there that day) faces tied onto it. Originally used as a stand-in for absent hosts.