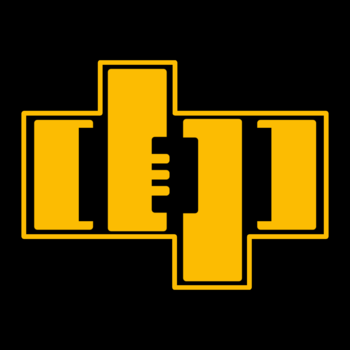 "Say man, you got a joint?" "No, not on me, man." "It'd be a lot cooler if you did."
"From the strangest corners of the internet, here to bring you opinions of the world from an altered perspective, The Drunken Peasants!"
—The current intro of the Drunken Peasants
Advertisement:

is a podcast hosted on several platforms, primarily YouTube, and is currently hosted by Benpai and Billy the Fridge with a rotating cast of regular guests. The show was originally founded/hosted by Benpai and TJ Kirk until TJ parted ways with the show in 2017. The show has regularly featured people like Pauls Ego, Scotty Kirk, Pimpmunk, Hellbent, Girl Does Rant, Jeff Holiday, Dusty Smith and more.

The general format involves the hosts providing commentary on news, entertainment, and politics, in addition to responding to and/or mock the occasional YouTube video, and get into online altercations with various people such as Brett Keane, G Man, and Ryan Wiley. Initially called the No BS Podcast, the show lasted for one episode under that name, before officially changing its name to the Drunken Peasants, referring to the fact that the hosts get drunk while doing the show (plus a podcast under that same name already existed).

The show occasionally featured big-name YouTubers and others as special guests, invited to provide additional commentary and sometimes even interact with the show's various Sitcom Arch Nemesises. Guests include:

, where they do Let's Play videos and gaming reviews.

After running for almost four years, show suddenly ended in December 2017. The series returned in February 2018 with Ben and Billy the Fridge as the main hosts. TJ, Scotty, and Paul moved on to make Deep Fat Fried

, a podcast where they cover a large topic or two per episode.

And now here are your hosts, Ben and TJ! note  and Scotty.