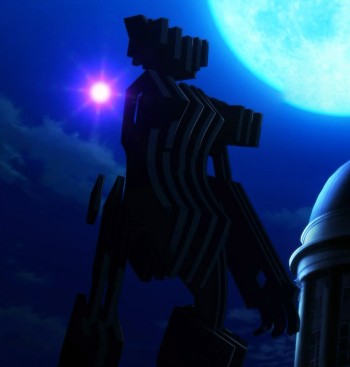 The rather polite, well-spoken Vice-President of the Acceleration Research Society, and a Level 8 Burst Linker. He helped Noumi set up an ambush for Haruyuki and Taku to catch them off-guard during the sudden-death battle between them. 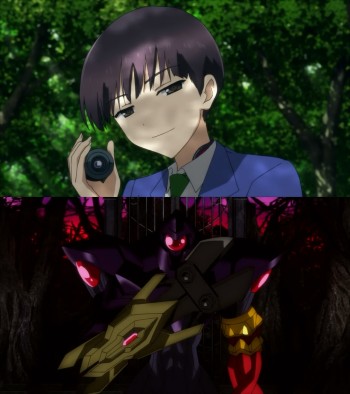 A first-year entrant to Umesato (with Haru, Chiyu, and Taku moving onto the second year). After soundly defeating Taku in a kendo exhibition match, Haruyuki and gang discover that he is a Burst Linker with some way of hiding his name on the matching list, meaning he can only be challenged through direct cable matches. His special ability is to steal special attacks, equipment, and skills from other Burst Linkers. The effect is also permanent unless he voluntarily reverses the effect as opposed to just lasting for the duration of a match. 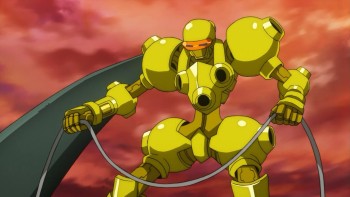 A Burst Linker who dives into Okinawa while being in Tokyo using a backdoor program.

A Legendary Enemy of the Unlimited Neutral Field, he is controlled by Sulfur Pot. 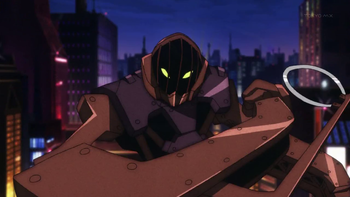 A Level 6 Burst Linker who distributes "ISS Kits" - parasitic items that grant their user powers from the Incarnate System at the cost of their sanity.
Avocado Avoider

A duel avatar shaped like a giant avocado with spindly arms and legs. Was abandoned by his "parent" for his ridiculous appearance, and nearly stripped of all his points until Magenta Scissor took him in. 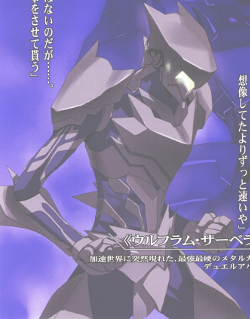 A Level 1 Burst Linker with a triple-personality problem.
Argon Array

A Level 8 Burst Linker with the special ability to scan her enemies' stats. "Parent" of Wolfram Cerberus.