The White King and legion master of Oscillatory Universe. 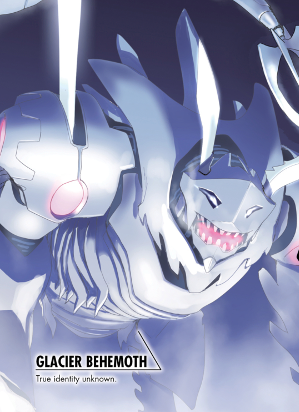 Introduced in book 20. A level 8 Burst Linker with one of the largest avatars in Brain Burst, standing at about 5 meters tall. 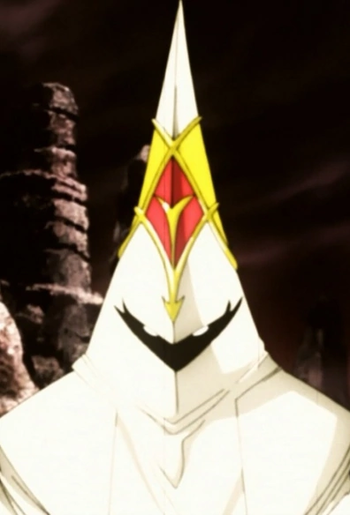 The leader of the Seven Dwarves, who serves as the White King's representative during the Kings' meetings. He is also Black Vise, second-in-command of the Acceleration Research Society.

Introduced in book 21. One of the eleven Children of Saffron Blossom, who was taken in by the White Legion after her death.

Introduced in book 21, of which she is the title character.
Platinum Cavalier (1st seat: "Bashful") 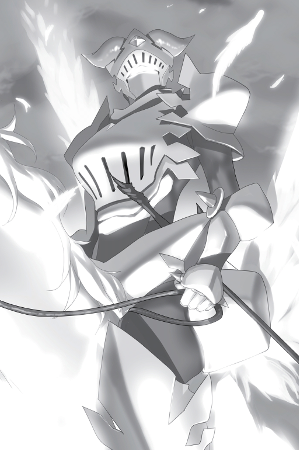 "In the Accelerated World, hopeful calculations are always betrayed... No matter how you imagine the worst, the result is always worse, sadder, emptier..."
Introduced in book 22. The strongest attacker in the White Legion.

A Ninja-themed blue avatar who debuts in book 21.
(SPOILER CHARACTER)

Kuroyukihime's best friend from real life, as well as a former Burst Linker. Her memories of the Accelerated World are restored, and she's convinced to help the White Legion in order to restore her parent, Saffron Blossom. For her other tropes, see Accel World Other Burst Linkers.