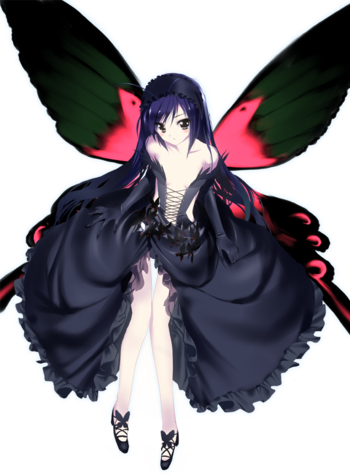 A second-year at Umesato Junior High who is very popular among the other students thanks to both her looks and passive personality. She becomes interested in Haruyuki and gives him the chance to enter the Accelerated World to fight alongside her. During school, she is known for being very calm and caring but still impatient and ill-tempered and not always using her head.

She is actually the Black King, formerly one of the original pure colored kings, who went into hiding, Like the others she is one of the strongest players in the game with a level 9 avatar. She is considered a traitor by other Burst Linkers. 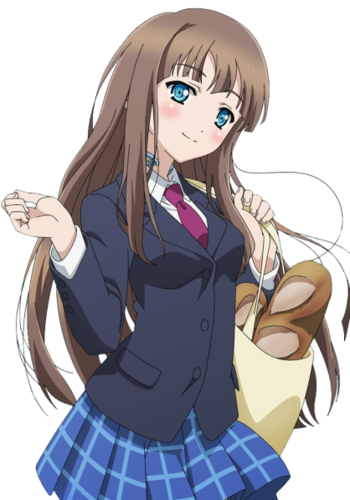 Her avatar is Level 8, and she is pretty competent in a fight, although she prefers to play defensively. 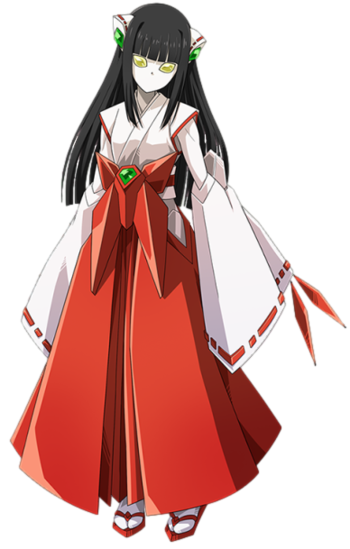 A Level 7 Burst Linker, fourth-grade schoolgirl, fire-elemental fighter, and another ex-member of the Elements. Near the end of volume 6 she rejoins Nega Nebulus. 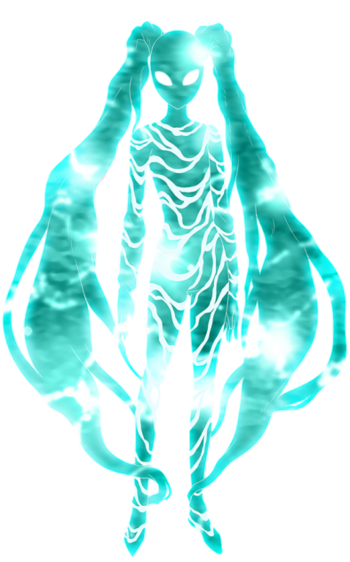 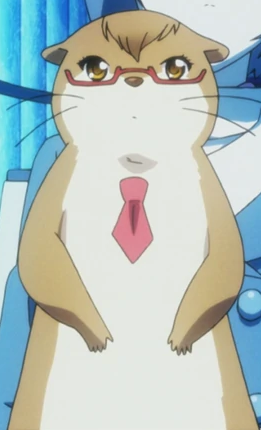 A mysterious Burst Linker that works as bodyguard for players no higher than Level 2, later revealed in the books to be one of the Four Elements of the old Nega Nebulus. 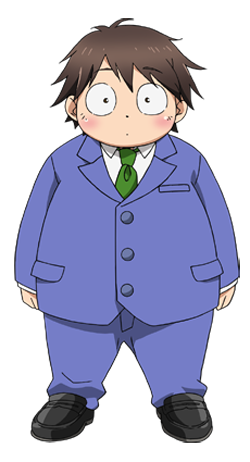 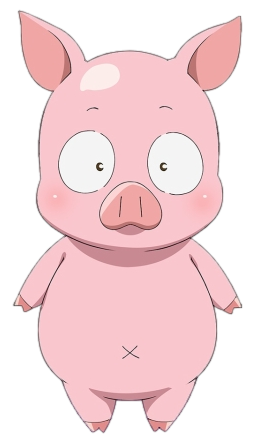 The main character, a short, overweight boy with severe self-esteem issues mainly caused by not only his appearance, but also being viewed as an outsider at Umesato Junior High School. An encounter with Kuroyukihime, however, changed his life, as he slowly discovers his power to stand up for himself. 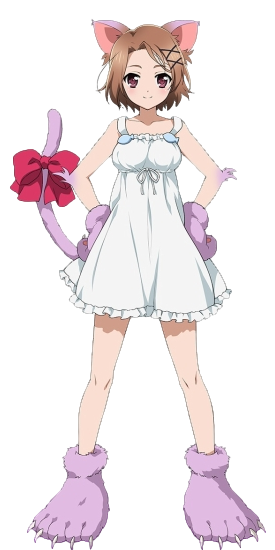 Haruyuki's upbeat childhood friend who attends the same school as him. Although she is going out with fellow childhood friend Takumu, she cares a lot about Haru's well-being and is the first to show concern over his problems with bullies.

She is the only one without an initial avatar in the Accelerated World until she demands the program for herself and becomes Lime Bell.

Another childhood friend of Haruyuki and Chiyuri, the latter whom is his current girlfriend. He used to attend a prestigious school before transferring to be with his two childhood friends. Often takes part in kendo tournaments.

He is soon revealed to be Cyan Pile, a Burst Linker who was targeting Kuroyukihime to get her points. After being defeated by Haruyuki, Takumu decides to change his ways and joins Nega Nebulus to atone for his sins. 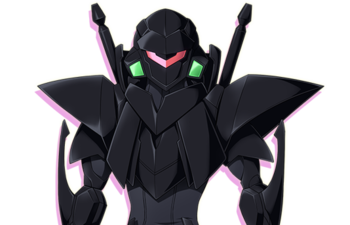 A Level 8 Burst Linker with control over earth, as well as the fourth ex-Element. His appearance and fighting style bear a heavy resemblance to Kirito, protagonist of the author's previous work Sword Art Online.

As one of the Originators (the first generation of Burst Linkers) his knowledge and combat experience rival that of the Green and Blue Kings.