A list of characters introduced in Accel World/dural: Magisa Garden. 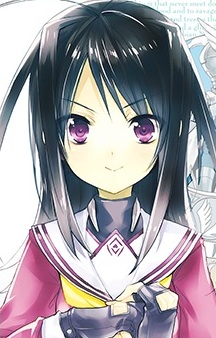 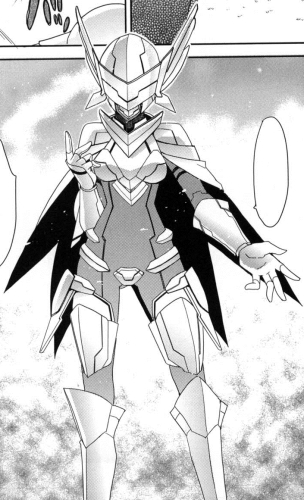 The main protagonist of the manga spin-off Dural: Magisa Garden, Chiaki recently returned from America, enrolling into an all-girls school. Her brother used to tell her stories about a "Snow Black Princess" and her adventures in a magical kingdom before he died. Seeing an opportunity, two of her seniors try to install Brain Burst on her, only to be rejected. Turns out her brother already installed it three years ago on his deathbed, and is an unknowing Avatar. 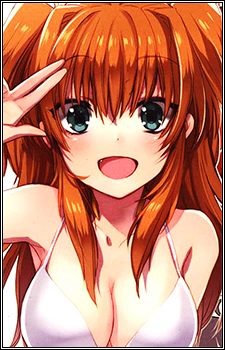 Head of Enbuken. In the real world wears a bear head on her swimsuit for some reason. 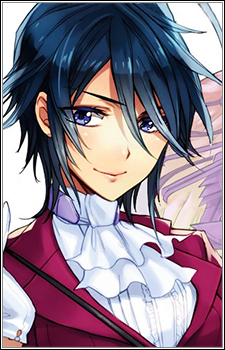 Member of the Math Research Department staff martial arts division. In the real world has a habit of cross-dressing, garnering herself many fans in their all-girls school. Her avatar looks like an exotic Arabic dancer. 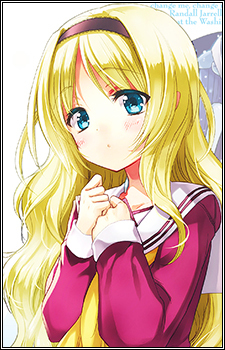 Russian-Japanese student and newcomer to the Math Research Department staff martial arts division. She had been bullied because of her lack of proficiency with Japanese. Eventually becomes Yuko's "child".

Has an Alice in Wonderland motif to her design and attacks.

Chiaki's older brother. As one of the few who knew of Black Lotus' real-life identity, he admired and used to tell stories about her to his little sister. However, he perished three years ago due to an incurable disease, passing the Brain Burst program on to Chiaki.