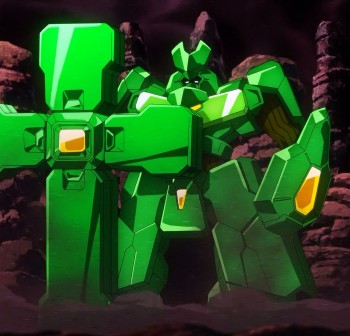 The Green King, who has been around since the early days of the game and has seen four Chrome Disasters fall. Said to have the greatest "data pressure" of any of the Kings.

First seat of Great Wall's Six Armors, said to be strong enough to curbstomp Viridian Decurion and even fight the Green King himself to a draw. Had never been seen by the lower-ranking Armors until the events of volume 17. Actually Graphite Edge, a former member of Nega Nebulus. See their section for more details. 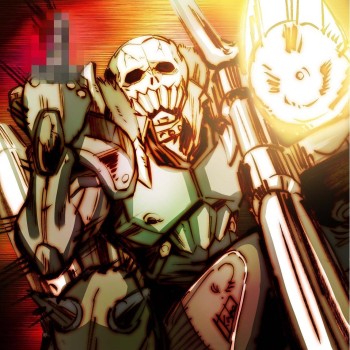 A hammy player with a motorcycle Enhancement Armament. Silver Crow's first opponent, who goes on to become a recurring Friendly Rival and helps him out on a number of occasions.

A Burst Linker and the child of Fuuko Kurasaki. When Rin downloaded Brain Burst, it was on her brother's Neuro Linker instead of her own. She is a special case; although she is technically the owner of Ash Roller, the one operating it is her brother who is in a coma.

A level 5 avatar themed after an orangutan, with a squat body and huge powerful arms. Looks up to his "bro" Ash Roller.
Olive Grab