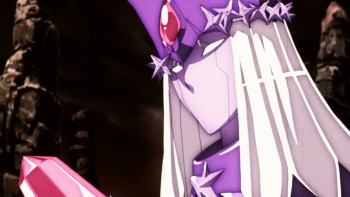 The Purple King and lover of Red Rider. Leader of the Purple Legion.