A list of Accel World characters who are Enemies (aka Beings), the monsters of Brain Burst.

In General
Genbu of the North

Genbu of the North

Byakko of the West

Byakko of the West

Suzaku of the South

Suzaku of the South 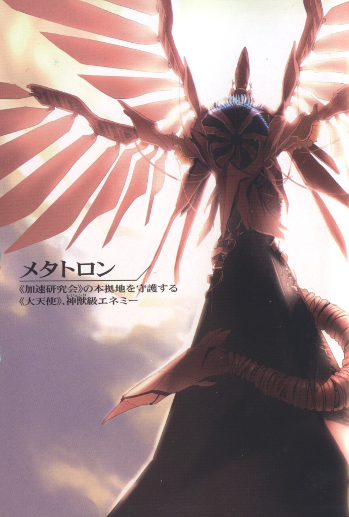 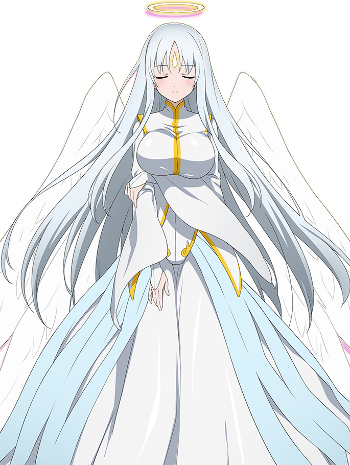 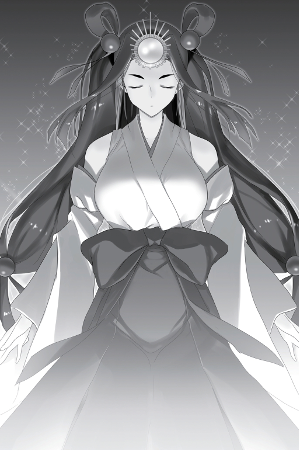 The Final Boss of the dungeon Amano-Iwato (aka Tokyo Station Underground Labyrinth). Her voice is heard briefly in book 16, and she makes her first proper appearance in book 22. Has a relationship with Rose Milady similar to the one Metatron has with Silver Crow.