Literature / Children of the Last Days 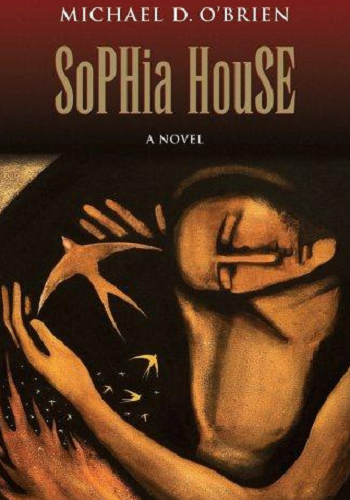 A series of religious novels by Michael D. O'Brien

. Termed the Catholic version of Left Behind, these stories discuss the lives of an interconnected group of people in Canada and Europe, over the span of a hundred years.
Advertisement:

Strangers and Sojourners, Plague Journal, and Eclipse of the Sun are about the lives of four generations of the Delaney family in British Columbia. Strangers and Sojourners discusses the lives of Anne Ashton and Stephen Delaney, how they meet, and their marriage, as well as the life of their son Ashley and the early life of his son Nathaniel. Plague Journal discusses how Nathaniel and two of his children, Zoe and Tyler, are caught up in, and attempt to escape, the Government Conspiracy. Eclipse of the Sun discusses the life of Arrow, Nathaniel's youngest son, and the people who interact with him as he flees the Government Conspiracy.

A Cry of Stone is about the life of Rose Wabos, a First Nations Canadian artist who interacts with Fr. Andrei.