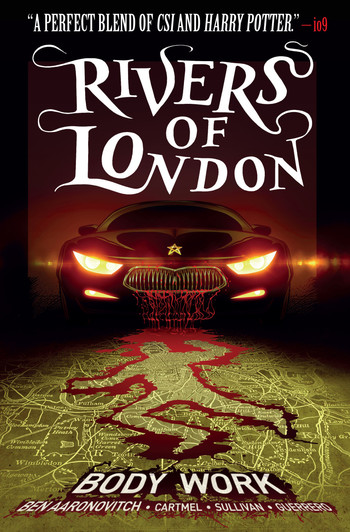 Rivers of London is a comic book spinoff of the book series of the same name by Ben Aaronovitch. The comics are co-written with Andrew Cartmel and published by Titan Comics.

Volumes in the series are: