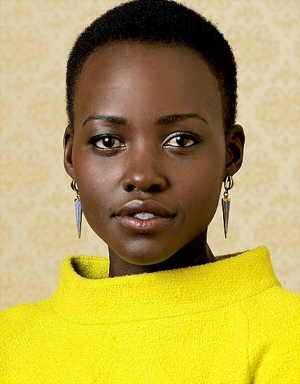 "No matter where you're from, your dreams are valid."

Lupita Amondi Nyong'o (born 1 March 1983) is a Mexican-born Kenyan actress, model, and director, best known for her roles in 12 Years a Slave—for which she won an Academy Award—and as Maz Kanata in Star Wars, which began a relationship with Disney that is ongoing, with her film roles through 2016 being for Disney and Marvel.