Survivors introduced at Woodbury in the television show The Walking Dead:

A walled town in Georgia with over 70 survivors and many pre-apocalyptic comforts. What initially seems to be an idyllic oasis is revealed to have a dark underbelly, as Woodbury is run by the tyrannical Governor, who robs and kills outsiders and stages gladiator fights to entertain the populace. They wage war with Rick's group, losing dozens of their own, before the Governor's true nature is revealed, at which point they join their former enemy at the prison. The abandoned town is later burned to the ground by the Governor, who later kills the few Woodbury survivors in his final attack on the prison. 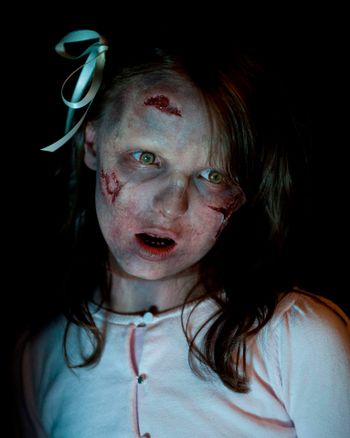 The Governor's daughter, she was turned into a Walker some time prior to the meeting with the prison group. Unable to cope with his loss, The Governor kept her captive in his apartment and continued to care for her, not believing she was truly dead. Michonne discovers her during the raid on Woodbury, and, disgusted, kills her. The grieving Governor swears vengeance upon Michonne and it leads to a brutal war with Rick's group. 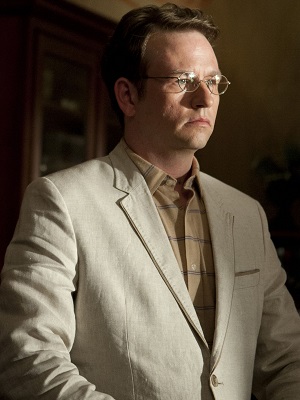 Milton is the Governor's chief scientist who conducts experiments on the zombies, attempting to learn how they function and ways to control them. He is the only member of Woodbury who knew the Governor before the Zombie Apocalypse. Milton turns on the Governor when he realizes how insane he has become, but is murdered by him. 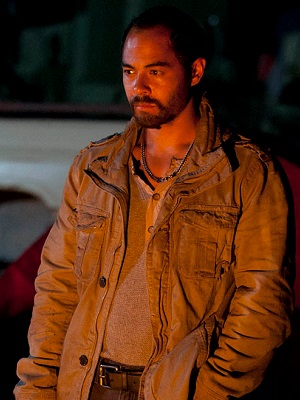 Martinez is a member of the Woodbury militia and one of the Governor's most trusted soldiers. His family was killed by walkers, giving him an extreme hatred of the undead. After the Governor massacred most of his army, Martinez abandoned him and formed his own group of survivors, later reencountering the Governor with the Chambler family. When The Governor realizes he knows too much about his past with Woodbury, he kills his former lieutenant when offered a joint leadership of the group, and takes over.

Shumpert is one of the Governor's elite soldiers. He uses a bow and arrow as his primary weapon. Alongside Caesar, he abandons the Governor after he massacres most of Woodbury. He died in the Time Skip between Seasons 3 and 4. 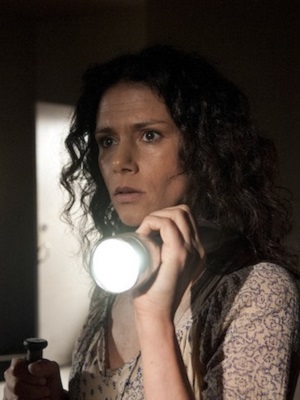 Karen is citizen of Woodbury. She is a friend of Andrea and joins the militia during the conflict with Rick's group, which she joins after realizing the Governor is evil. She enters into a relationship with Tyreese at the prison, but when she comes down with a plague, Carol kills her to try to prevent the spread of the disease. Tyreese is horrified by her death, and it ultimately leads to some serious drama between him and Carol for the remainder of the season. 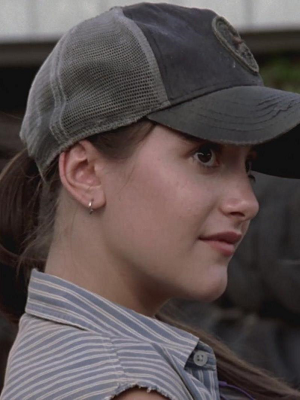 Portrayed by: Alexa Nicolas
"Yeah this bow, this bow was worth more than my car. Had to kill my dad to get it..."

Haley is a member of the Woodbury militia, acting as a guard on the town's wall. She befriends Andrea after her arrival in Woodbury. She is shot by Maggie during the mission to rescue Daryl. 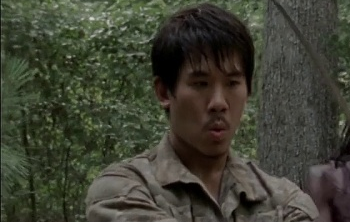 Tim is a member of Woodbury's militia who also acts as a referee for Woodbury's gladiator ring. 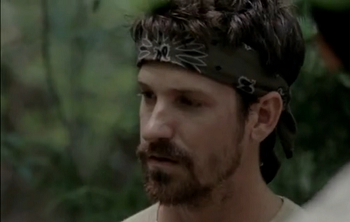 Crowley is a member of the Woodbury militia.

Rowan is a citizen of Woodbury who is in a relationship with the Governor. She shows Andrea and Michonne around Woodbury after they arrive.

A newly-initiated member of the Woodbury militia.

Paul is a citizen of Woodbury who joins the militia.

Eileen is a pregnant citizen of Woodbury. She gave birth shortly before the final raid on the prison.

Michael Coleman is a terminally ill resident of Woodbury who volunteers to participate in one of Milton's experiments.