Get to know the colorful and crazy cast of the Nicktoon Kappa Mikey! 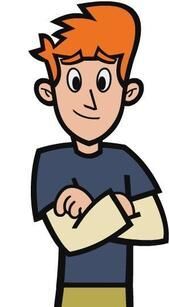 The hero of the show
Voiced by: Michael Sinterniklaas
Advertisement:

The main character of the show. An enthusiastic but naive and egotistical 19-year-old American actor from Cleveland, Ohio, who wins a contest to fly to Japan and is hired to play the hero, Kappa Mikey, on the anime Lily Mu. 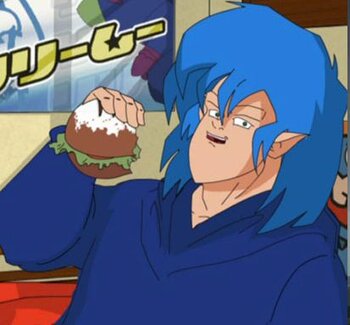 Engaging in one of his favorite offset pastimes

The Cell-like bad guy on-camera, but off-camera, he is just a large, pointy-eared, lovable, oafish moron, and Mikey's best pal. 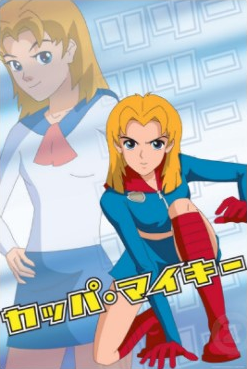 While performing
The spoiled and temperamental diva who used to be the star of LilyMu and the biggest one in Japan until Mikey dropped in and stole her thunder, which she totally hates him for; ironically, Mikey has a crush on her. 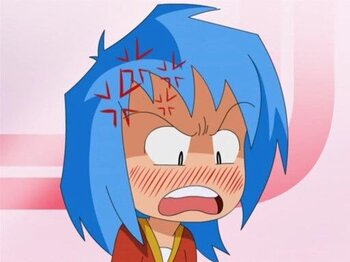 The other lead female of the show, Mitsuki is shy, polite, and totally has the hots for Mikey! 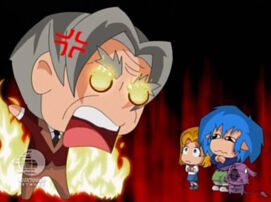 Ozu doing what Ozu does best
The kung-fu-master-like executive producer.