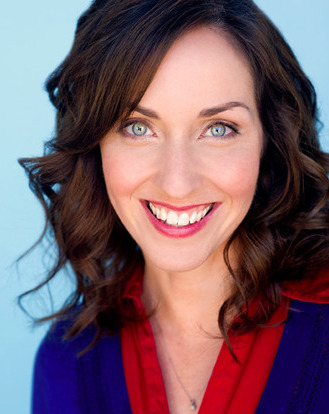 Carolyn "Carrie" Keranen (born January 16, 1976 in Oak Park, Michigan) is an American voice actress, voice director and production manager who works in anime. Her works sometimes credit her as Caroline Lawson, Carolyn Elizabeth and Evelyn Lantto. Her works dated back since Berserk (1997) as Casca. She made a major return by voicing Mami Tomoe in Puella Magi Madoka Magica, and reprised Casca in the Berserk movie trilogy.

Like many, many watchers of Puella Magi Madoka Magica, she didn't know what kind of fate befell the character she played. And when she found out the hard way while recording it no less...

she had a minor Freak Out.

In 2010, she relocated to Los Angeles, California and is currently doing work there.

Carrie Keranen and her works provide examples of: