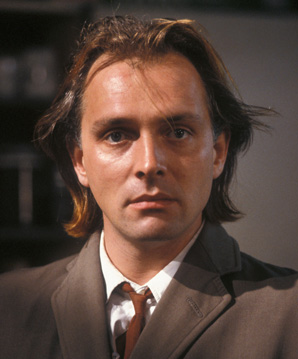 Let's be English about this. 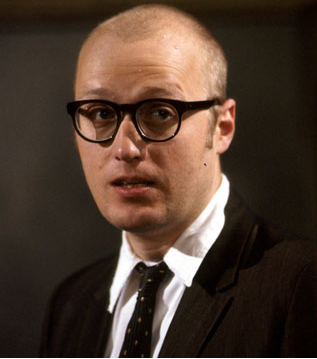 Not a lot of people know that...

Portrayed by: Lee Cornes
The bartender at the Lamb and Flag pub. He lives up to his name.

Portrayed by: Roger Sloman
The boys' landlord and shopkeeper. He's very bad at his job.

Portrayed by: Lisa Coleman
Dave's daughter. Not, in fact, Satan.

Portrayed by: Helen Lederer
A rich aristocratic woman who wants to marry Richie because he lied about being of royalty himself.

Portrayed by: Nick Scott
A thug who wants money that Richie and Eddie owes him.

Portrayed by: Rupert Bates
A streaker who pesters the boys in "S'out"