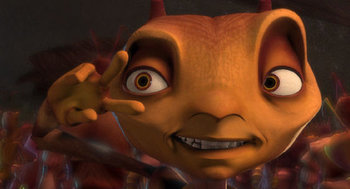 Z is a neurotic, meek and pessimistic worker ant who wanted to be someone else. 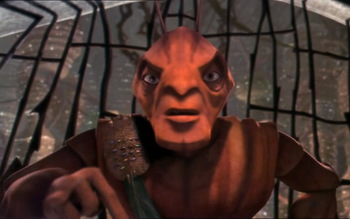 General Mandible is the general of the Colony. He wants to rebuild the Colony to his own liking by killing every other ant and termite. 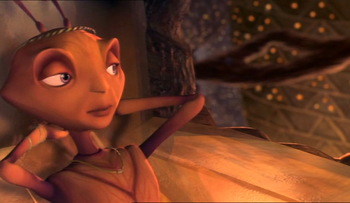 Bala is the princess of the Colony who suddenly meets Z, the worker ant. 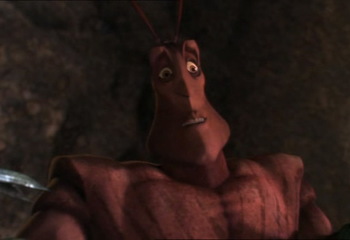 Weaver is a soldier ant who is good friends with Z since early childhood. 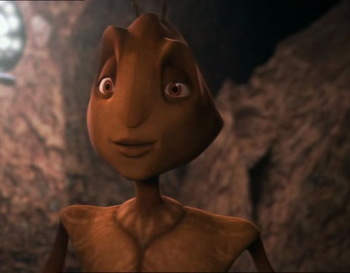 Azteca is a worker ant who is Z's partner for construction. 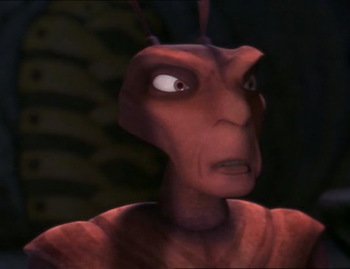 Colonel Cutter serves as the second in command of General Mandible. However, he doesn't really trust Mandible. 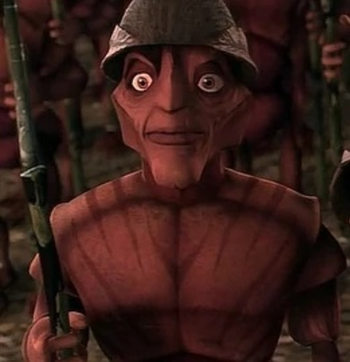 Barbatus was a soldier ant who met Z as the worker converted to battle termites. However, Barbadus was killed by the slaughter. 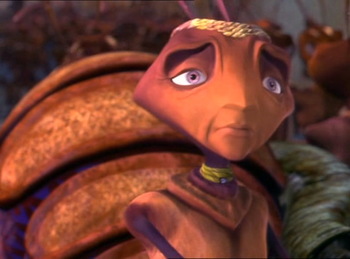 Princess Bala's mother and the ruler of the ants. 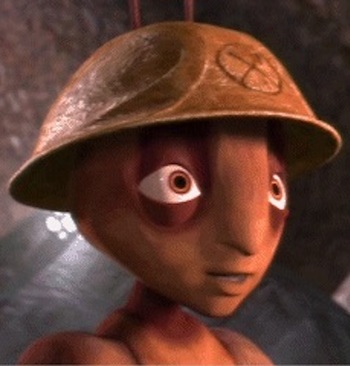 As the title suggests, the main foreman who supervises the diggers.
Chip and Muffy 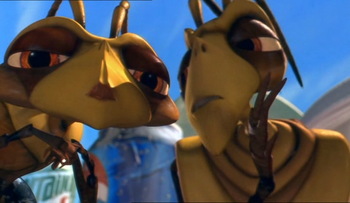