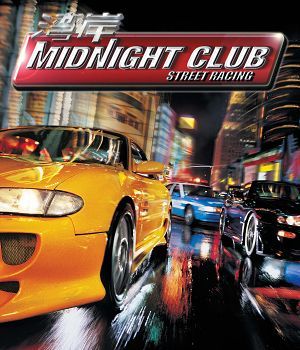 The games feature examples of the following tropes: