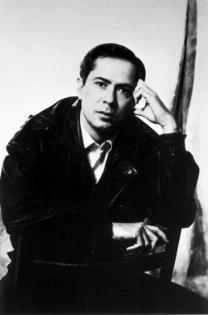 Christopher Pike is an American author of, primarily, teen thriller and horror titles. He was most popular in the 1980s and 1990s, moving on to publishing adult works in the 2000s.

Not to be confused with the Star Trek character, although that's actually where he got the pseudonym; the author's real name is Kevin McFadden, born November 12, 1954.

Works by Christopher Pike with their own pages include:

Adaptations of works by Christopher Pike with their own pages include: