Video Game / LEGO The Lord of the Rings 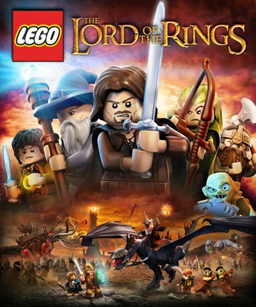 It was followed by LEGO The Hobbit, based on the first two films of Peter Jackson's The Hobbit trilogy.note The game was released in advance of the third film, with the intention that levels based on the third film would be made available later as Downloadable Content; however, this did not eventuate.

These games contains examples of: