The Big Bang Theory is a sitcom series created by Chuck Lorre and Bill Prady. The series revolves around the lives of a group of Pasadena nerds who come across a girl next door, resulting in many hijinks ensuing. The series ran on CBS from 2007 to 2019. 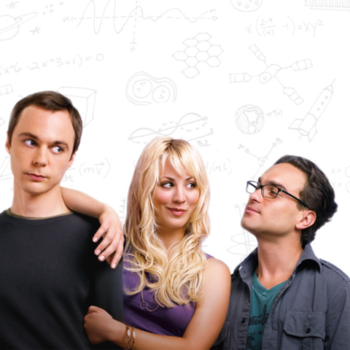 Smart is the new sexy.

Physicists Leonard and Sheldon understand everything from the inescapable gravitational pull of a black hole to the intricate structure of the atom. But take those atoms and assemble them into a woman, and their comprehension comes to a grinding halt. And when Penny, a woman with all those atoms in all the right places, moves in across the hall, Leonard and Sheldon's universe begins to expand in ways they never could have imagined. 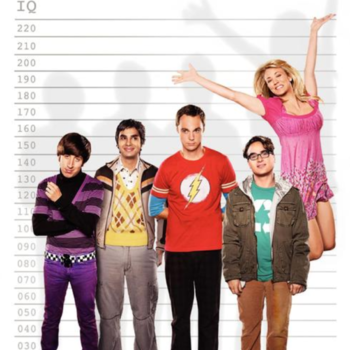 Leonard gets a girl. So does Sheldon (Sheldon?!). Howard drives the Mars Rover into a ditch. Raj woos a terminator. Gorgeous girl- next-door Penny falls under the spell of Age of Conan. And super-smart, über confident Leslie Winkler reduces mere men to spineless jellyfish. 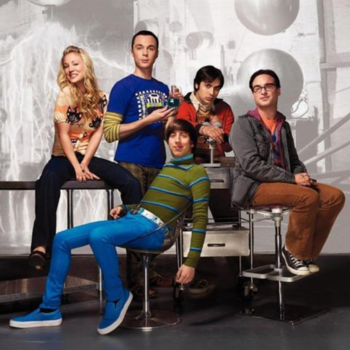 A love affair with Penny has opened a big, wide, wonderful world of romance for Leonard. But Sheldon likes the world just the way it works, thank you. All of which makes for a zany comic triangle with brainy, clueless Sheldon and practical, grounded Penny vying for the role of hypotenuse. 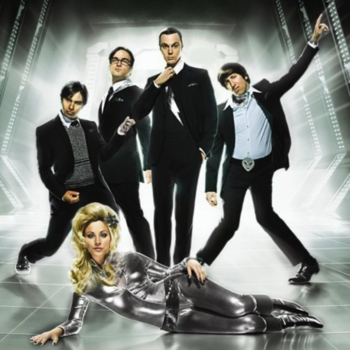 The Big Bang gang's romantic universe expands. On the rebound from Penny, Leonard falls into the arms of Raj's sister Priya. Sheldon gets a girlfriend, or rather a friend who is a girl: Amy, a dour neurobiologist who declares herself besties with Penny. Howard and Bernadette heat up. And so do Raj and Bernadette (at least in Raj's Bollywood daydream). 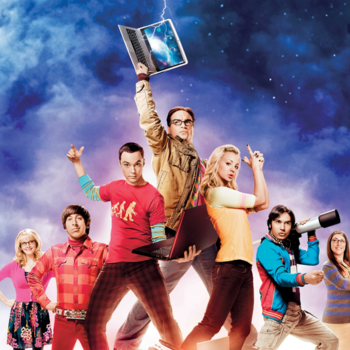 Penny and Leonard's relationship is relaunched in full "beta test" mode, while Sheldon, Howard and Raj discover the feminine mystique is something that cannot be easily graphed or calculated. As Sheldon makes begrudging amendments to his "Relationship Agreement" with his "friend-who-happens-to-be-a-girl" Amy, Raj contemplates an arranged marriage, and Howard is all-systems-go for both his NASA space launch and wedding to the spirited Bernadette. 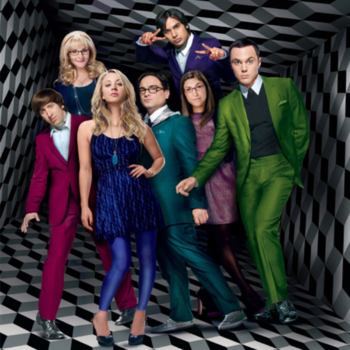 Fun discoveries multiply: Leonard leans jealousy is bad for a relationship (With Penny) but science is good for seduction (With Penny). Howard finds life on the International Space Station is no escape from terrestrial turmoil between his overbearing mom and his new wife Bernadette. Raj meets someone special who may be a good match, if only he can keep her from fleeing mid-date. Even Sheldon learns a few things: a) what not to say when called in to meet the university's employee relations director, b) what happens to childhood TV idols and c) that a Dungeons & Dragons adventure can be the icebreaker his relationship with Amy needs. 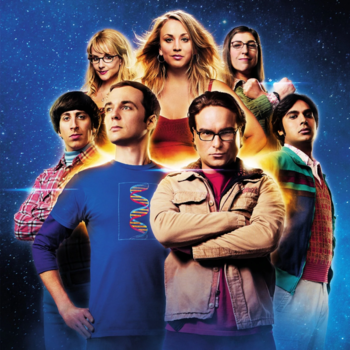 Leonard returns from his North Sea expedition to find that his relationship with Penny involves more beta-testing than he’s ever done in a lab. Howard’s attachment issues with the women in his life in particular and Raj's social breakthrough with women in general provide more laughs. Bernadette and Amy stand staunchly by the men in their life, even when they’re sitting in marathon role-playing games. Sheldon sees his mom in a totally different way, parties with James Earl Jones, establishes a (sort of) bond with his idol Professor Proton and makes a scientific breakthrough that breaks down before you can say Science Friday. 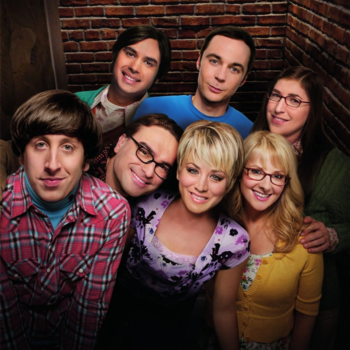 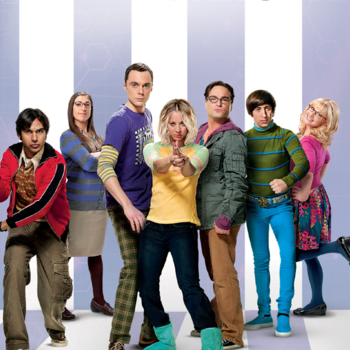 Lovebirds Leonard and Penny's impetuous Las Vegas wedding hits a speedbump as the guileless groom's bad timing with a prenupital confession nearly puts a stitch in their hitch. Überrational Sheldon and romantically minded Amy invalidate their "Relationship Agreement" - but the laws of attraction bring them back together, along with an unexpected birthday surprise. Howard and Bernadette shakily evolve into the next phase of their ongoing marriage experiment: pending parenthood. Perennial single guy Raj experiences a Valentine's Day to remember, wrestling over his attraction to - and dubious juggling skills with - two attentive gal pals. 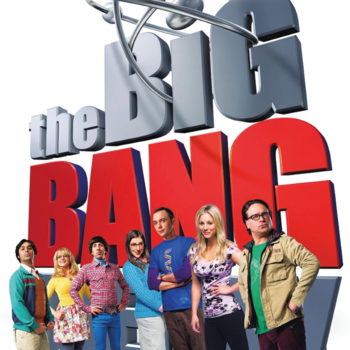 The family drama is out of this world.

Last season, Leonard and Penny went from next-door neighbors to next-door newlyweds with a nuptial excursion to Vegas. This season, they find themselves in a repeating paradigm as they re-create their wedding - this time with family including Penny's mother and brother and Leonard's parents. Meanwhile, Sheldon has drafted a new "Roommate Agreement" as he and Amy engage in an experimental cohabitation. Howard and Bernadette prepare for the arrival of Baby Wolowitz, and Raj offers up his expert parenting advice - whether they want it or not! 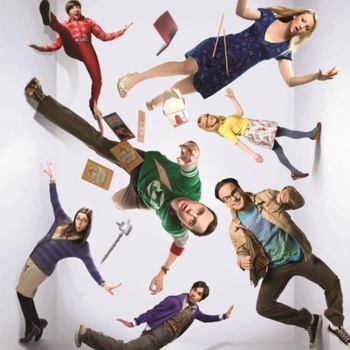 Despite their on-again, off-again relationship, Leonard and Penny have tied the knot. Even Sheldon has entered into a "Relationship Agreement" with Amy, and he recently took their relationship to the next level by proposing marriage. Will the possibility of domestic bliss alter the chemistry between these two extreme achievers? Will Leonard prove to be a brilliant writer? Will Raj's search for new love rival his search for new stars in the cosmos? Will Howard and Bernadette's growing family reach critical mass? 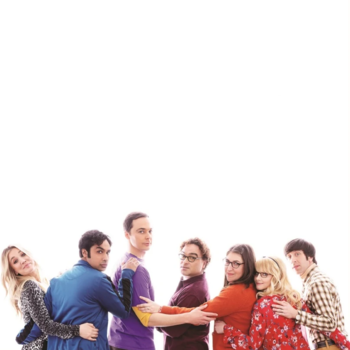 Despite being socially challenged outside of their physicist jobs, Leonard married Penny, and Sheldon, after a long courtship, weds Amy. And while Howard and his wife, Bernadette, explore the predicament of being married with two kids, Raj considers a traditional arranged marriage. As the supersmart friends solve quotidian conundrums posed by academia, family crises and video games, their experiments in domestic bliss never fail to produce hilarious results. But all good theories arrive at a conclusion.