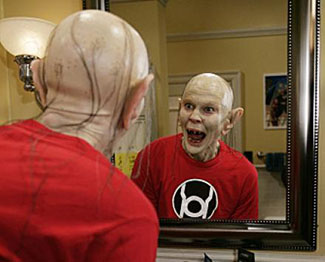 Greed transforms. Good thing it's a dream.
As a Moments subpage, all spoilers are unmarked as per policy. You Have Been Warned.