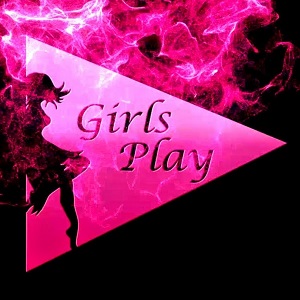 Watch Girls Play is a YouTube channel that was created on January 17th, 2013 by a group of girls who play video games. The idea of the channel was suggested by a friend of the original girls. The group originally consisted of Amber, Stacy, Kelli, Ceccelia, Mariya, Renae, and Sydney. They uploaded their first video, Cat Mario, on March 20th, 2013.

The channel usually plays any game that is suggested to them, but they mainly stick to the horror genre. They have played both indie games and console games. The channel soon branched out into other things such as Reactions, Challenges, Karaokes, and many more. As time went on, girls began to leave the channel with the group bringing in new girls to replace them.

Currently, the group consists of (in order of their joining) Sydney, Skyler, Maddie, Liv, Bella, Niki. They initially uploaded their videos sporadically, before settling for a Monday, Thursday, and Friday schedule. This soon changed to all five days of the week with the occasional Sunday videos, before changing to a Monday, Wednesday, Friday, and Saturday schedule; although Saturday videos are rare.

In May 2015, the channel began doing livestreams on Twitch

and on Youtube where they play various games, usually sticking with their horror genre, and have chats with the fans. They usually stream throughout a whole month and sometimes do special giveaways. They also have a Wikia

and have self branded merchandise.

These gamers provide examples of: