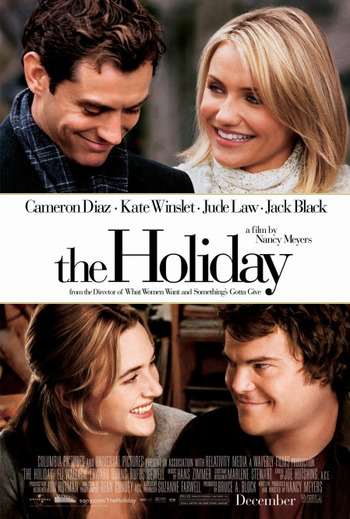 A Christmas-themed Romantic Comedy film from 2006, written and directed by Nancy Meyers.

Not to be confused with Holiday, the 1938 movie starring Katharine Hepburn and Cary Grant.