Characters / The Guardians of Childhood 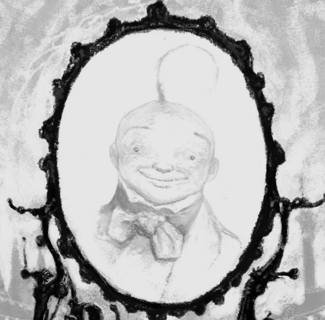 The founder of the Guardians, the Man in the Moon watches over the Earth's children to ensure their safety from Pitch, enlisting the others to act on his behalf. The last of the Golden Age noble family of Lunanoff, he was orphaned in an attack by Pitch on the family spacecraft, which broke down and became Earth's moon.

The "Guardian of Wonder", Nicolas St. North is a reformed bandit king and master swordsman. He became Ombric’s apprentice after giving up a chance at fabulous wealth to aid the children of Santoff Claussen. 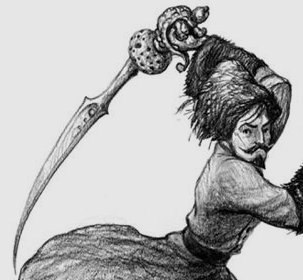 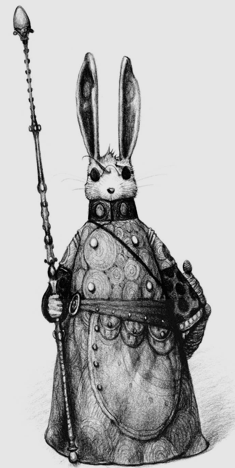 Referred to as the Guardian of Hope, E. Aster Bunnymund is the last of the Pookas, a wandering group of powerful space hare monks that helped shape the development of planets with life, that settled on Earth. With his massive digging abilities, he created various landmasses and continents (Australia being his favorite work) in an effort to reshape the planet from its original egg-shape into something that would have a stable orbit. He created some of Earth's plant-life and spring and gave man the gifts of chocolate and martial arts. 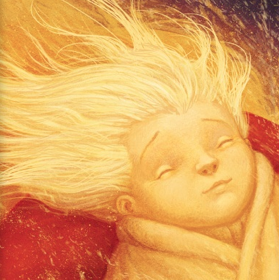 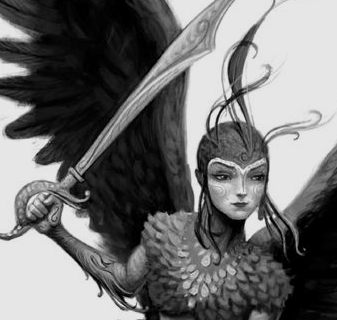 Toothiana is the "Guardian of Memories". The daughter of a former slave named Haroom and an immortal "Sister of Flight" named Rashmi, she lost her parents shortly after her powers emerged when losing her last baby tooth. The teeth she collects contain childhood memories that she safeguards and returns later.

A young girl from Santoff Claussen and Ombric’s foster daughter. Grows up to be Mother Goose and possibly the "Guardian of Stories." 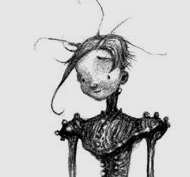 A enigmatic immortal boy that was once the Man in the Moon's bodyguard until he helped seal Pitch away the first time. Since his and Pitch's reawakening, he's mostly enjoyed wandering the earth in addition to bringing his own abilities to the fight. Becomes Katherine's closest friend and eventually Jack Frost. 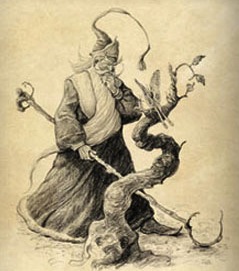 The founder of the village of Santoff Clausen, Ombric is the last remaining citizen of Atlantis. A talented sorcerer, he eventually serves as a mentor to North. Becomes Father Time in the last two books. 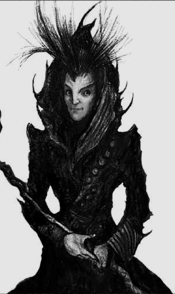 Ruler of the Fearlings and would-be conqueror of the universe. Pitch brought the Golden Age to a violent end centuries ago, but was trapped and forced into dormancy on Earth during his final battle with the Lunanoffs. He was accidentally freed at the beginning of the first book and schemes to plunge Earth into fear and darkness before spreading his influence throughout the rest of the universe.

Formerly known as Kozmotis Pitchiner, commander of the Lunanoffs’ military during their campaign to rid the Golden Age of Fearlings. Pitchiner stood guard over the prison planet where the Fearlings were incarcerated; they eventually tricked him into freeing them and transformed him into Pitch. 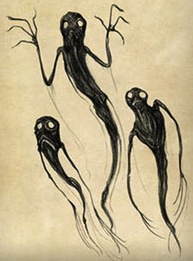 Demonic entities that feed on fear. 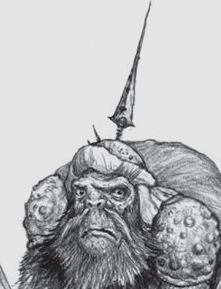 Toothiana's nemesis, the Monkey King was once a vain and prideful maharajah and hunter. When he had his slave Haroom help him track the rarest of prey: A Flying Elephant in the jungles surrounding the home of the Sisters of Flight, Haroom refused to let him harm one of the flying women that came to save the elephant. They forced the Maharajah to leave what he brought in behind, which ended up including his humanity, transforming him. He vowed revenge and when Toothiana came of age, lead a group of hunters seeking to capture and exploit her as a freak show and killed her parents in the process. He now works for Pitch, hoping he will restore his human form, though his failures end up punished with lower forms. By 1933, he has become an eight-legged freak and works alongside an oversized maggot known as Blandim.

Residents of the Golden Age

With the power to control storms and gravity itself, Mother Nature is a force nearly as ancient as Pitch. She is a neutral party in the Guardian's war against The Nightmare King, and only chooses to act when it it is for her own selfish purposes. She is also Pitch Black's daughter.

Typhan is a Titan, meaning he embodies an entire constellation of moons and stars. Once a great ally to the Golden Age, able to summon powerful winds that would scatter fleets of the Dream Pirates ships. Eventually, the Dream Pirates succeeded in extinguishing the stars that had once been his eyes, leaving Typhan unable to detect them as they destroyed more of his stars, a shadow of his former self.

When Emily Jane drifts into his constellation, after escaping Dream Pirates, and now separated form her father, Typhan raises her alone for ten years, making her a Sister of the Heavens, and teaching her how to control the wind.

In the forested hinterlands of Eastern Siberia lies the village of Santoff Claussen, where the impossible is made possible through belief. A haven first created by Ombric when a meteor landed in the area and a small sapling grew into a large tree inside of which Ombric and his library could reside, called Big Root. A haven to scientists, engineers, inventors, artist and dreamers, Ombric has taught the village the ways of magic, speaking insect languages and many other wonders not known to the outside world.

The Children
Students of the wizard Ombric and loyal friends to Katherine and the guardians. The children of Santoff Claussen love playing games, magic, inventing new things and most of all, learning! But while they can make water flow backwards and build staircases to the sky, they can't seem to avoid that pesky nuisance called bedtime no matter how hard they try.
The Adults
Mr Qwerty

A glowworm that dresses like a scholar with a long beard and glasses perched on the end of his nose. Mr. Qwerty resides in Big Root where he is in charge of the expansive Santoff Clausen library and able to speak human language, a rare feat for an insect. He is a brilliant scholar and trusted comrade, also starved for knowledge, normally seen taking care and cleaning the books. When Pitch attacks Santoff Clausen to gain access to Ombric's library, Mr Qwerty eats every book and tome to protect the knowledge and spells from Pitch's grasp. Mr Qwerty then wraps himself in a cocoon, eventually emerging as a hybrid between a butterfly and a book. Having absorbed all the knowledge from the library, Mr Qwerty can call upon any information and display them on his wings to be read from. He only lets Katherine write in him though.

The Bear
The village of Santoff Claussen is protected by many barrier of magic one being the black bear, a loyal protector of the village that patrols the forest and will attack any and all intruders.
Spirit of the Forest
The last line of defense against invaders that would endanger the village and its people is the Spirit of the forest, a beautiful ghostly visage who's form shimmers with priceless gems.
Dijinni Robot
A mechanical man built by Nicholas St. North, designed to do anything asked of it, to household chores to sword-fighting. In order to ensure the Dijinni's loyalty to the village, inside the chest of the Dijinni, where the heart would be, is a small box filled with small bits and bobs from the children of the village, from pennies to stones to old combs, their treasures. Katherine was the last to present her treasure, a picture she drew of North so the Dijinni would be able to recognize them both.
Petrov