Tropes related to the characters of Bad Apple Wars. Beware of unmarked spoilers!

open/close all folders
The Protagonist / Rinka 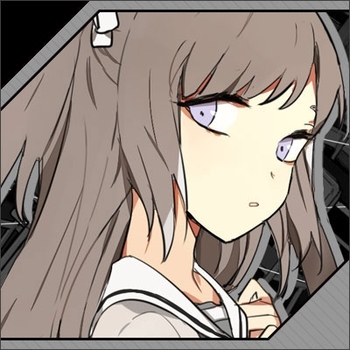 "Why is it that I always feel like I'm empty inside?"

The protagonist of the game. A girl who feels empty inside and has nothing she hopes to do with her life, she blends in with everyone else. Despite feeling inferior to those around her thanks to this sense of emptiness, she hasn't quite been able to change herself. 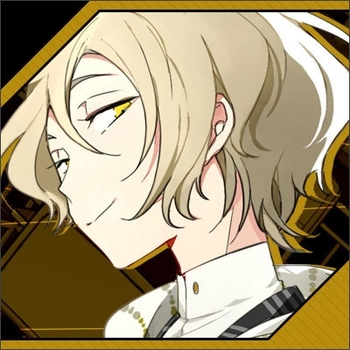 Voiced by: Akira Ishida
"I will go wherever. I follow my heart, the breeze, my feet..."

Shikishima calls himself an odd apple, not a good apple, and aligned with neither the Bad Apples nor the Prefects. He spends his time painting quietly on his own, and appears without warning in unexpected places. It isn't just his position in the school that's odd, his behavior is quite strange as well. His Soul Totem takes the form of various art supplies, including his sketchbook. 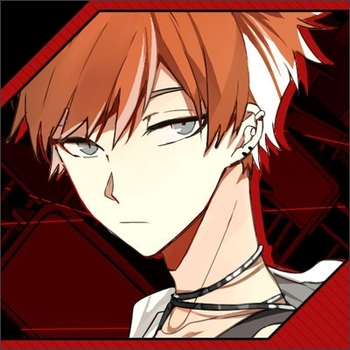 Voiced by: Takahiro Sakurai
"Do you want to live? If you do... fight the school."

A young, red-haired man who acts as the leader of the Bad Apples. He's got a great poker face, making it hard to tell what he's thinking. Being a person of few words, he can sometimes come across as scary, but the Bad Apples truly believe in him thanks to his strong will and charisma. His Soul Totem is a red thread. 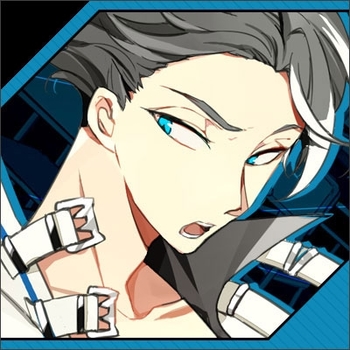 Voiced by: Junichi Suwabe
"Ain't got no choice, not if he's the one asking me... I'll protect you."

A tall young man in a white biker jacket and a member of the Bad Apples. He worships Alma as if he were his own brother. Acts like an old-school punk, though supposedly he has only acted this way since he came to NEVAEH Academy, and in fact used to be quite different, though he has always had a rather harsh look about him. His Soul Totem is a white ball. 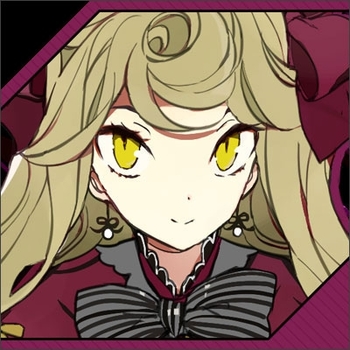 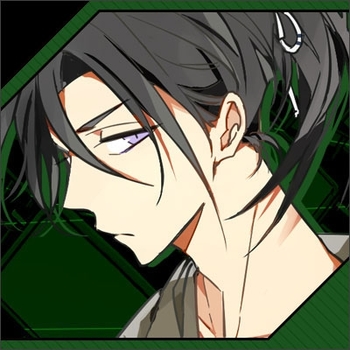 Voiced by: Masakazu Sakimoto
"I am called Enishi. I am a samurai."

A young man wearing a fencing uniform and one of the Bad Apples. He thinks of himself as a samurai despite only being a member of his old high school's fencing club. His Soul Totem is a bamboo sword. 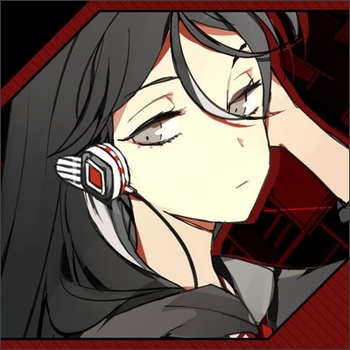 An aloof girl and a member of the Bad Apples. She is quite good at mixing up unique blends of tea and often serves it to the other Bad Apples. Her Soul Totem is a pair of headphones. 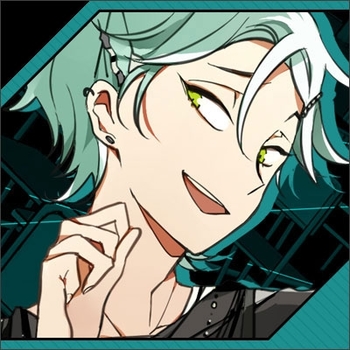 Voiced by: Daichi Kanbara
"Well, whatevs. At this rate, she'll be a Bad Apple whether she plans to be or not!"

A member of the Bad Apples with an air of modernity. He's a light-hearted guy who always jokes around. He and Sanzu seems to be inseparable and have been attending the same school together since they were in junior high. His Soul Totem is a guitar, but he doesn't seem to have used it much recently. 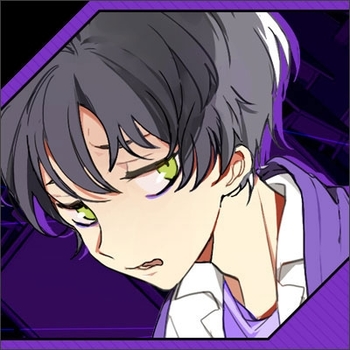 A young man who was admitted to NEVAEH Academy at the same time as the protagonist. He is on the verge of a nervous breakdown due to his excessive study habits. Since the moment he came to the school, he has been studying furiously without giving much thought to the school itself or what happened to himself. His Soul Totem takes the form of a variety of study tools, including a special reference book.

WARNING: Due to the majority of his character not being explored until his route, the White Mask's spoilers are unmarked. Please only view it if you are comfortable with spoilers or have finished playing his route. 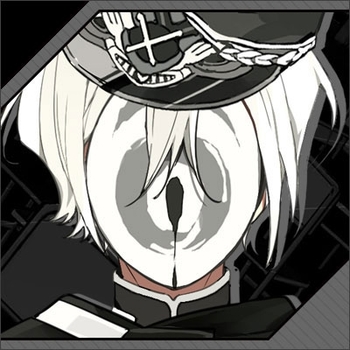 Click here to see him without his mask note 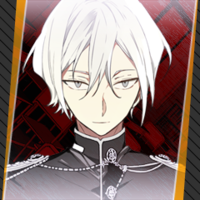 Voiced by: Shinnosuke Tachibana
"All of you ugly, warped souls. You must be corrected immediately."

A white-haired young man who serves as Prefect. Like the rest of the Prefects, he hides his face beneath a mask and wears their special uniform. His way of speaking makes one think of a soulless doll or a robot and betrays zero emotion. He stands in the way of the Bad Apples, making use of the Prefects' special ruler-type weapon provided by teachers. 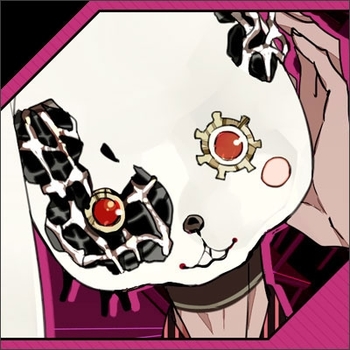 The first person the protagonist meets upon arriving at NEVAEH Academy. He wears a rabbit head and white suit. He is hyperactive and always seems to be in good spirits. 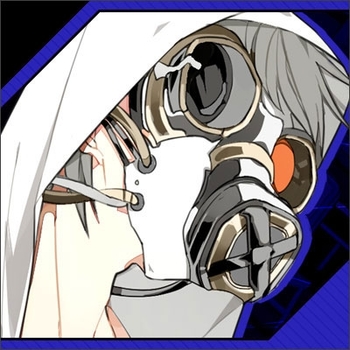 "Geheh... Shall we see just how ready you really are?"

One of the teachers at NEVAEH Academy. He wears a gas mask and a white lab coat and locks himself away in the school's laboratory to conduct suspicious experiments. He isn't seen much in the other parts of the school and is a self-proclaimed "garden-variety sadist." 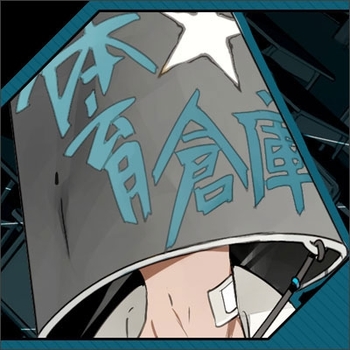 "Whoa! No running in the halls! You almost plowed right into me!"

One of the teachers at NEVAEH Academy. Unlike the other teachers, he actively gets involved in student affairs with his bizarre behavior. He then watches events unfold, pretending to take a neutral position on them.