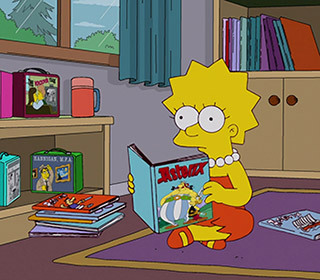 As one of the most translated and popular European comic strips across the world, Asterix has had its fair share of shout-outs, parodies, spoofs, homages and references over the years.