Manga / The Legend of Zelda

Take The Legend of Zelda, turn it into a graphic novel, and you get this. Beautiful combinations of plot and humor (usually), the manga follow the adventures of Link and what he does in that game to save the day and rescue Zelda (usually).

So far, the official manga are:

Manga With Their Own Pages

Most of the manga are written in Japanese and have been fan-translated on the internet for people to read, like at Zelda Legends

. Official English translations of all of Himekawa's adaptations have been released; and the Ishinomori version of Link to the Past was written for the English audience in the first place.

Not to be confused with the Zelda comics, produced in 1990 and 1991 and based on the two NES games in the franchise. The Ishinomori Link to the Past adaptation, while listed here, also has its own page.

This manga series provides examples of the following: 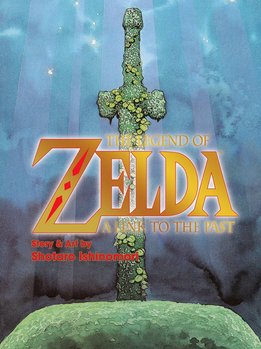 This comic was originally commissioned by and ran in Nintendo of America's official magazine, Nintendo Power. As it turns out, this comic was actually an early example of OEL Manga. It was originally published in English in America and then translated into Japanese afterwards. In fact, the Japanese edition is still printed in left-to-right format, has horizontally formatted left-to-right text, and the original English sound effects are left untranslated. See more at The Legend of Zelda: A Link to the Past.

Link's Awakening - Ataru Cagiva
A Link to the Past - Akira Himekawa 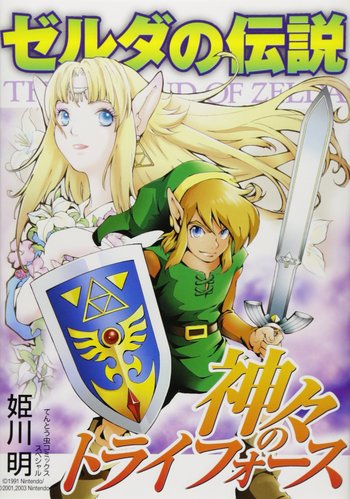 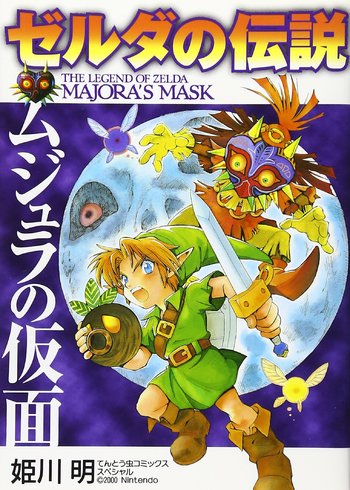 Oracle of Seasons and Oracle of Ages - Akira Himekawa 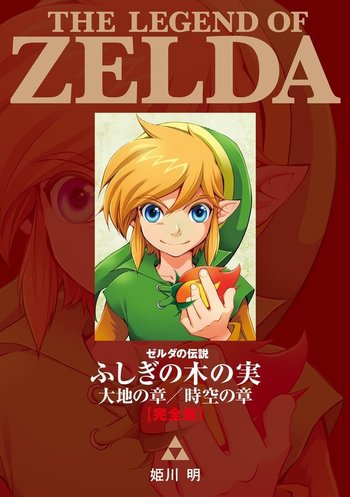 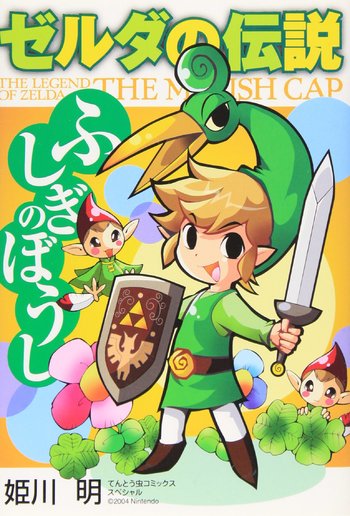 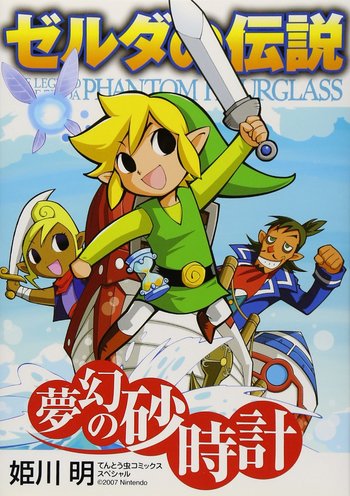 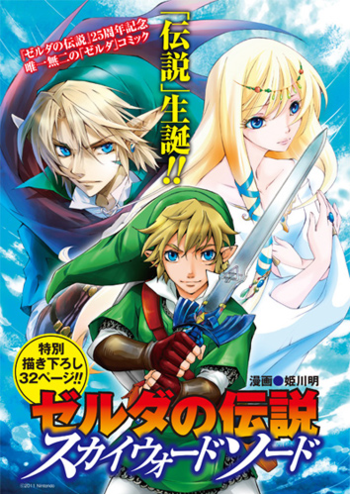 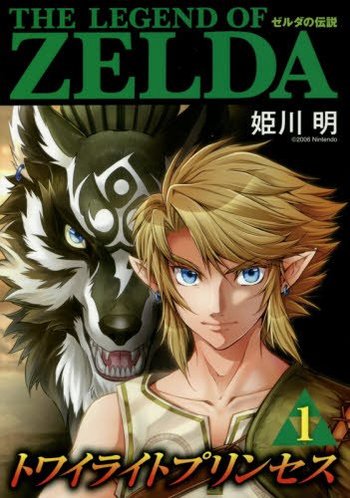 Originally released digitally starting on February 8, 2016 via the app MangaONE

, the first eight chapters were eventually compiled into a physical volume. VIZMedia released volume 1 of the English adaptation on March 14, 2017. Compared to previous Zelda adaptations done by Himekawa, Twilight Princess features more changes and a much larger Adaptation Expansion.