Manga / The Legend of Zelda 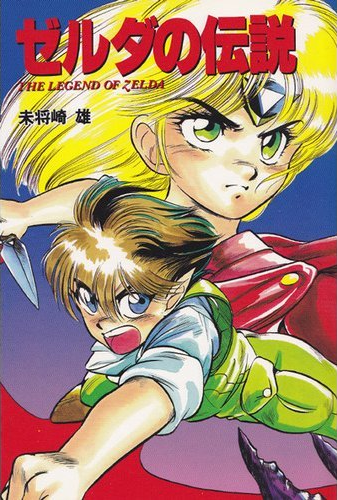 As the games were thin on plot and even thinner on lore, the manga had to make do with making up elements. This means that character designs, backstories, and personalities are not as how most Zelda fans know the characters. Still, the manga featured various elements from the games that are still used such as how all Zeldas are named "Zelda". They also contain elements that wouldn't be canonized in the games until years later, such as a tomboyish Zelda or a younger Impa.

The manga stars Link, a young half-elf and half-human orphan, as he rescues the princess Zelda and saves Hyrule from evil.

These manga contain examples of: