Nightmare Fuel / The Legend of Zelda 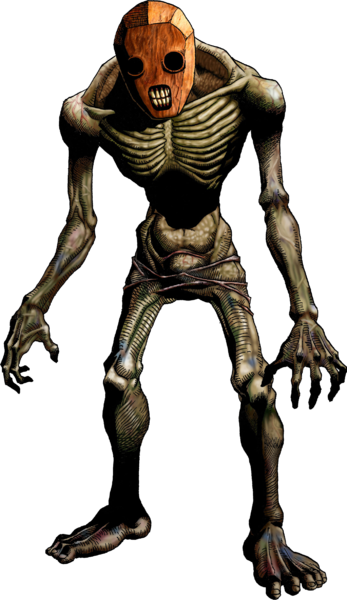 Just in case that isn't disturbing enough, wait until you hear the sound it makes.note  And as of the Nintendo 3DS Video Game Remake, the console's graphics now allow it to actually look like the artwork.
Advertisement:

Sometimes...the King of Evil and his minions decided to really scare us. But even if Ganondorf doesn’t show up, that doesn’t mean it’s going to be free of terrifying things.

The Legend of Zelda (Original)