Nightmare Fuel / The Legend of Zelda: Breath of the Wild 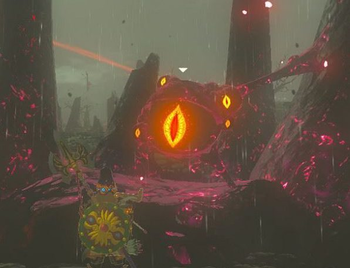 That energy covering the land is called Malice. And it will slowly consume the rest of Hyrule.

Unmarked spoilers below. Read at your own risk! 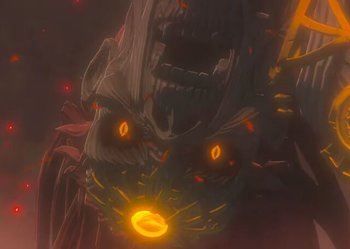 Someday... when the seal is broken...

The trailer for the as-of-yet-unnamed sequel to Breath of the Wild, shown at E3 2019, may be one of the most terrifying previews yet for any piece of Nintendo media.