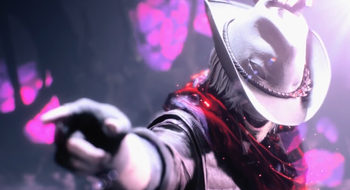 MJ would be proud.note And no, this is never brought up again