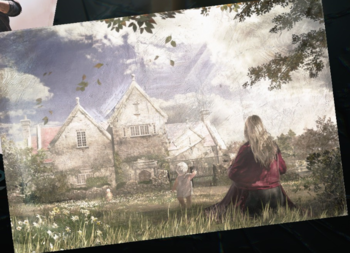 Remember, you are not alone
"All things end, Dante. Even us..."
—Vergil

It's the grand finale for the Sons of Sparda. You can bet emotions are gonna run high at some point.