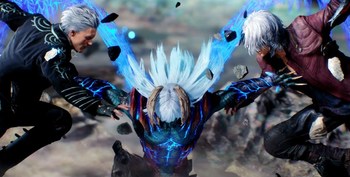 For a game that is about killing demons as stylishly as possible, there are still moments that can even make a devil cry out of happiness.