Characters / Horton Hears a Who! 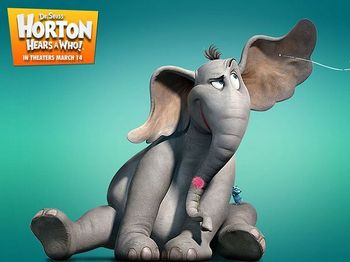 An outgoing, big-hearted, loving, sweet, and thoughtful elephant. Horton has no tusks, lives by himself and possesses acute hearing abilities. 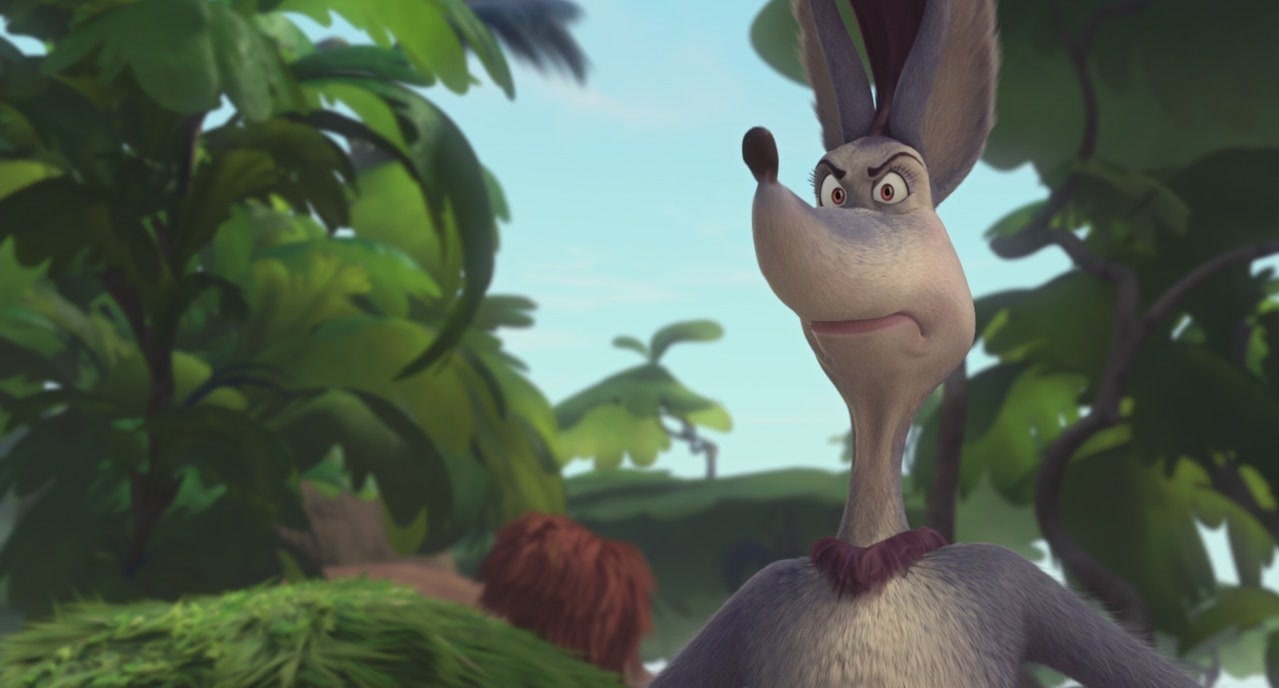 The film's main antagonist, she thinks that Horton is a fool for thinking that there is life on a speck of dust. 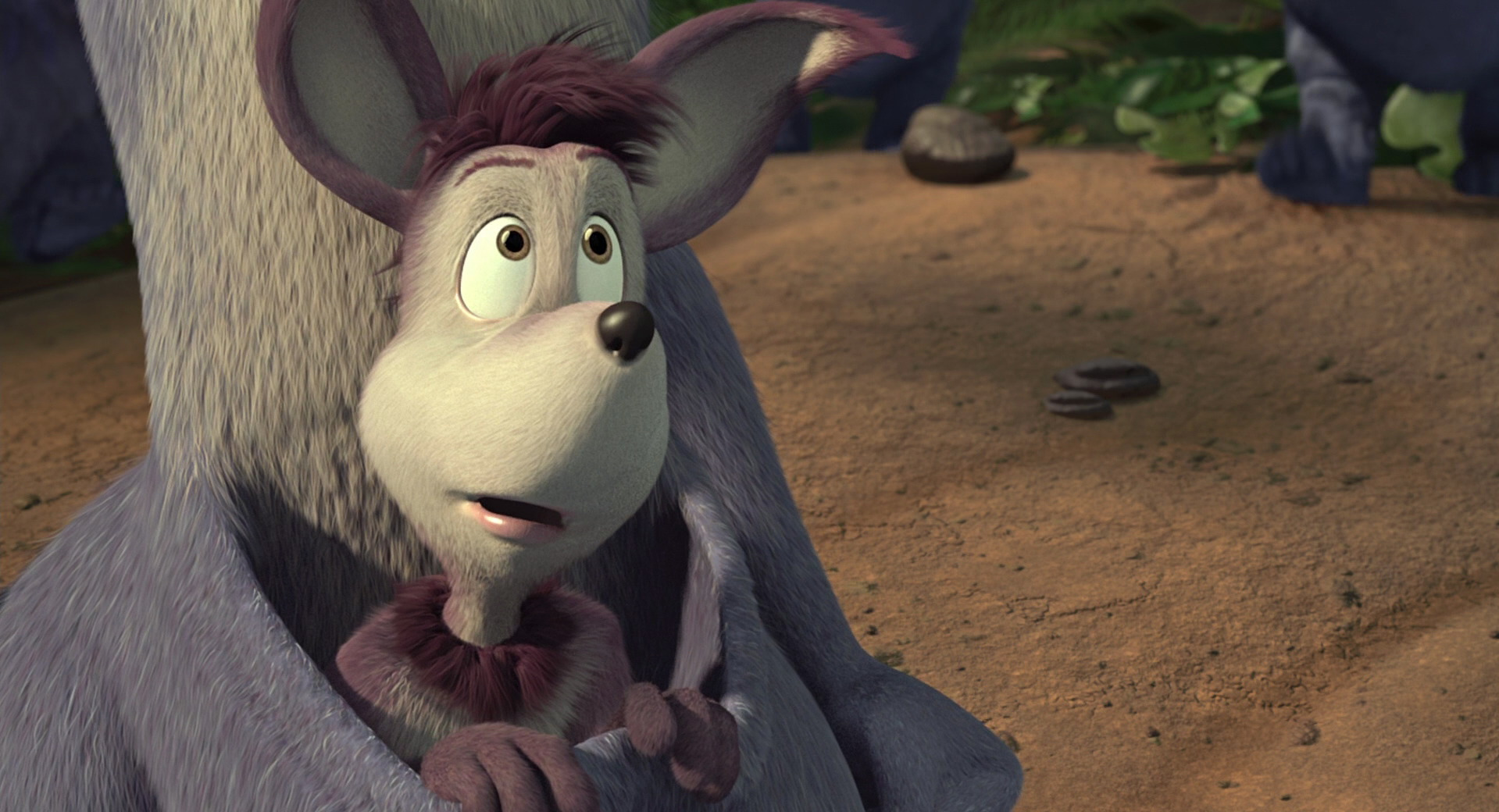 A vulture hired by the Sour Kangaroo to steal Horton's clover. 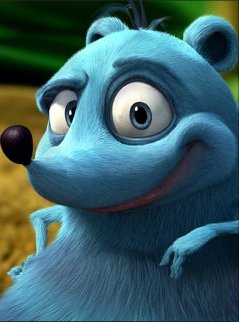 Horton's best friend in the Jungle of Nool. 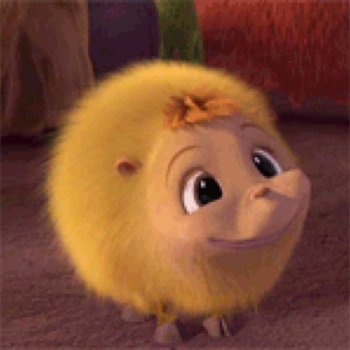 Katie is known throughout the movie "Horton Hears A Who," as the weird, annoying little fluff ball of joy.
Tommy and Jessica
Two other students from the movie: a plump, orange creature and a bird. 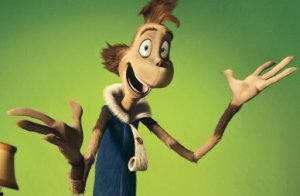 The mayor of Whoville. He has 96 daughters, 1 son named JoJo and his wife Sally. 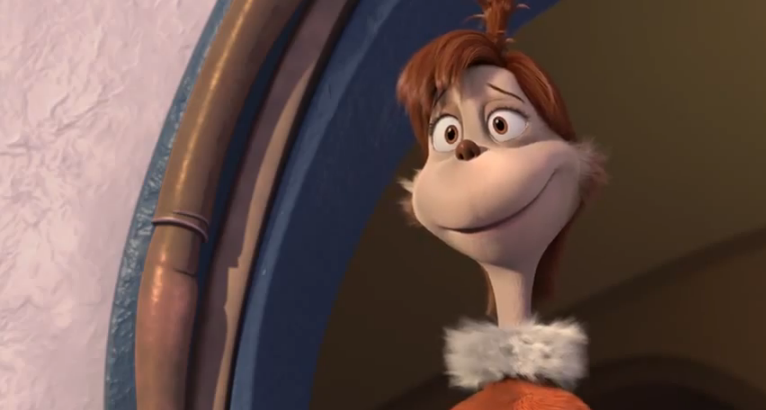 Ned's wife and mother to JoJo and 96 daughters. 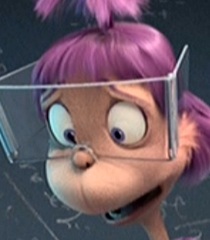 A teacher at Who U. 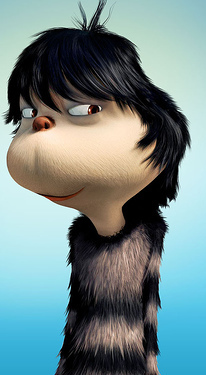 Ned and Sally's only son and eldest child. He's next in line for being the Mayor of Whoville.