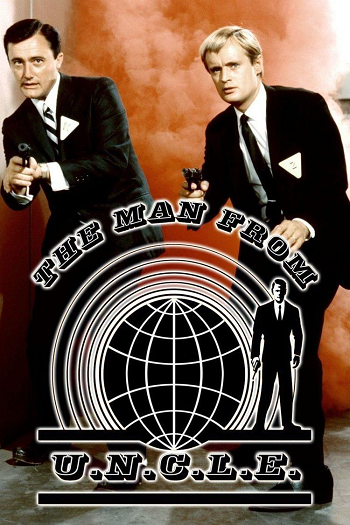 Spy agencies in real life are largely dull bureaucracies that exist to gather vast amounts of minute detail, then sort through it for anything interesting. Ian Fleming and the Cold War as a whole changed all that by creating a vast horde of glamorous secret agents devoted to fighting for Queen and Country (or whatever leadership of whatever nation).

Cloak-and-dagger groups are those that have no real relationship to existing organizations but exist to conduct this kind of clandestine fun. When portrayed in a negative light, they are often filled with variations on the Bad Boss who considers their agents disposable: You Have Failed Me and You Have Outlived Your Usefulness may even be the entire point of the plot for the main character(s).

See Fictional Counterpart for examples of how many groups attempt to skirt around real world Geopolitics. See also Spy Fiction. A Sub-Trope of Government Agency of Fiction.

Not to be confused with the Marvel Comics characters Cloak and Dagger (Marvel Comics), or with the original term for swashbuckler stories (cloak and sword).