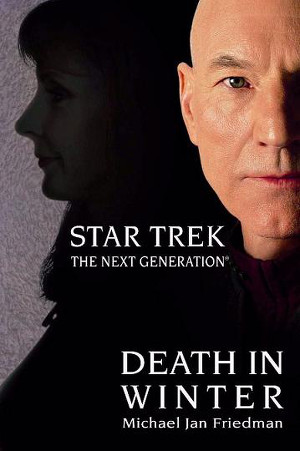 Part of the Star Trek Novel Verse, continuing the adventures of most of the original TNG characters and the Enterprise post-Star Trek: Nemesis. Books presently include:
Advertisement:

See also, Star Trek: A Time to..., which is the series preceding this in the chronological adventures of the Star Trek: The Next Generation crew.