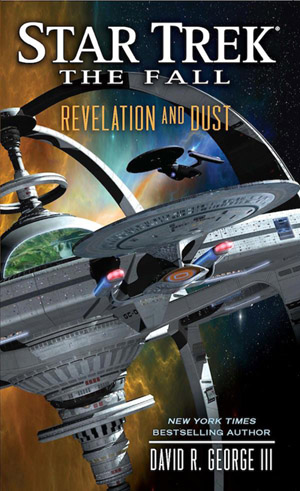 A series of five novels in the Star Trek Novel Verse. Continuing on from the events of Star Trek: Typhon Pact and Star Trek: Cold Equations, the series is set over a sixty day period, with each novel telling a fairly self-contained story as various characters in different locations live through the tumultuous time period in question. The series primarily concerns itself with the Federation and Starfleet's sense of identity, at a critical juncture in their history. The decade since the end of the Dominion War has been a rough one - things might be stabilizing, but where does the Federation go from here, what lessons should it have learned - and which should it not have learned?
Advertisement:
Advertisement: